We will have a congregational meeting Sunday, June 26, immediately after the 9:30 am Worship Service. The purpose of this meeting is to elect the men described below for the Office of Elder and Deacon.

These men were nominated by the Congregation, approved by the Elders, completed an in-depth training taught by Seth Hammond on the Westminster Confession of Faith and the Book of Church Order, passed an examination, presented their profession of faith in Jesus, and met with Elders and Deacons. If you are a member in good standing, you will be able to vote.

THE OFFICE OF ELDER 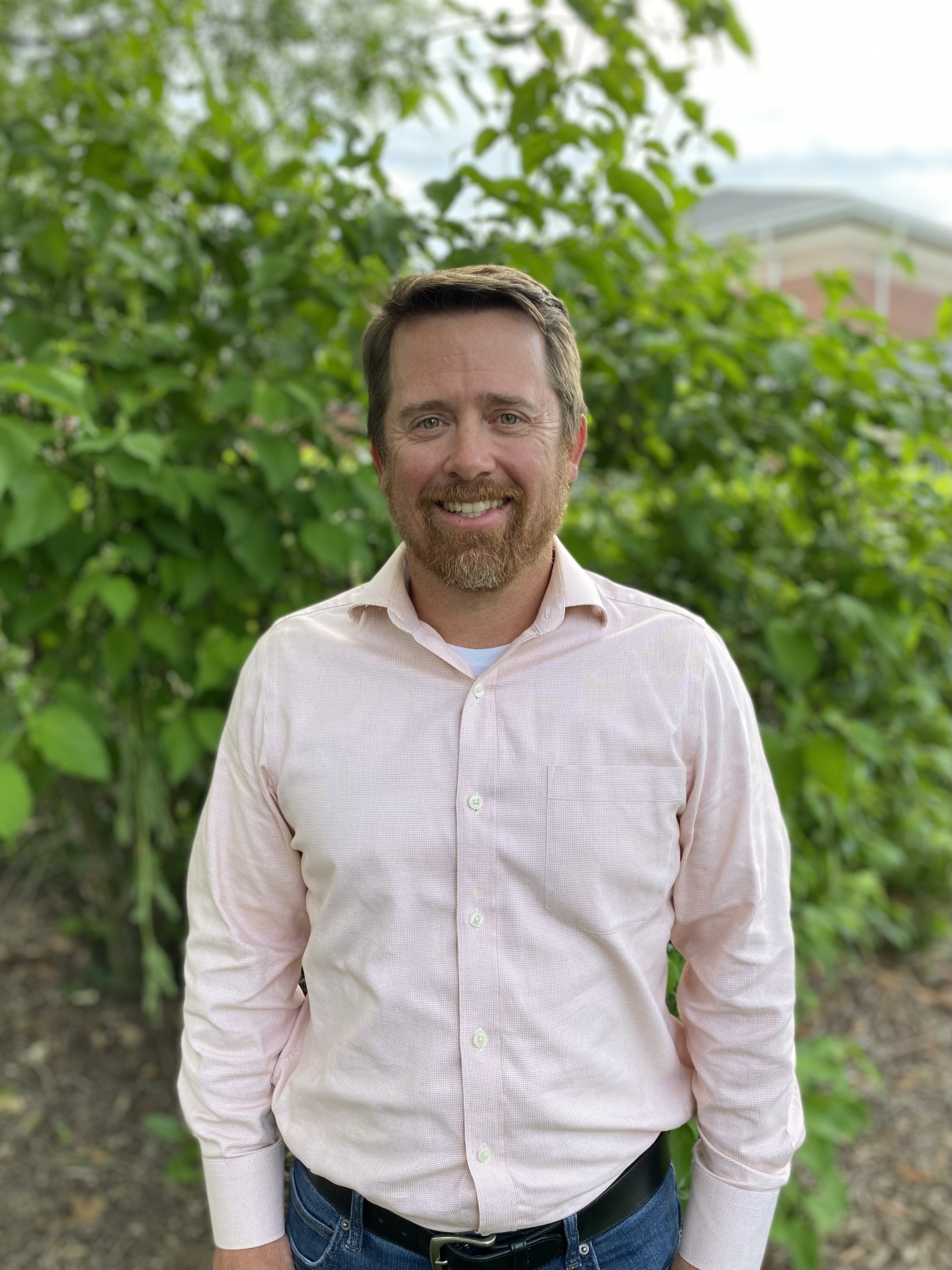 Scott Hayes - Scott became a Christian at the age of 9 during VBS at his family’s church in Saugus, CA. Scott’s first experience serving the church was as a child watching his parents serve their church’s children and music ministries. He and Kelsey have been married for 22 years and have 4 children - Maya (17), Hanna (15), Leah (12) and Jack (7).  The whole family enjoys volunteering with Choices Resource Center, where Scott also serves on the board. Scott and Kelsey are also active with a Wednesday night small group. Scott works for Warner Bros. Discovery managing the design and administration of the company’s compensation and stock plan programs.

THE OFFICE OF DEACON 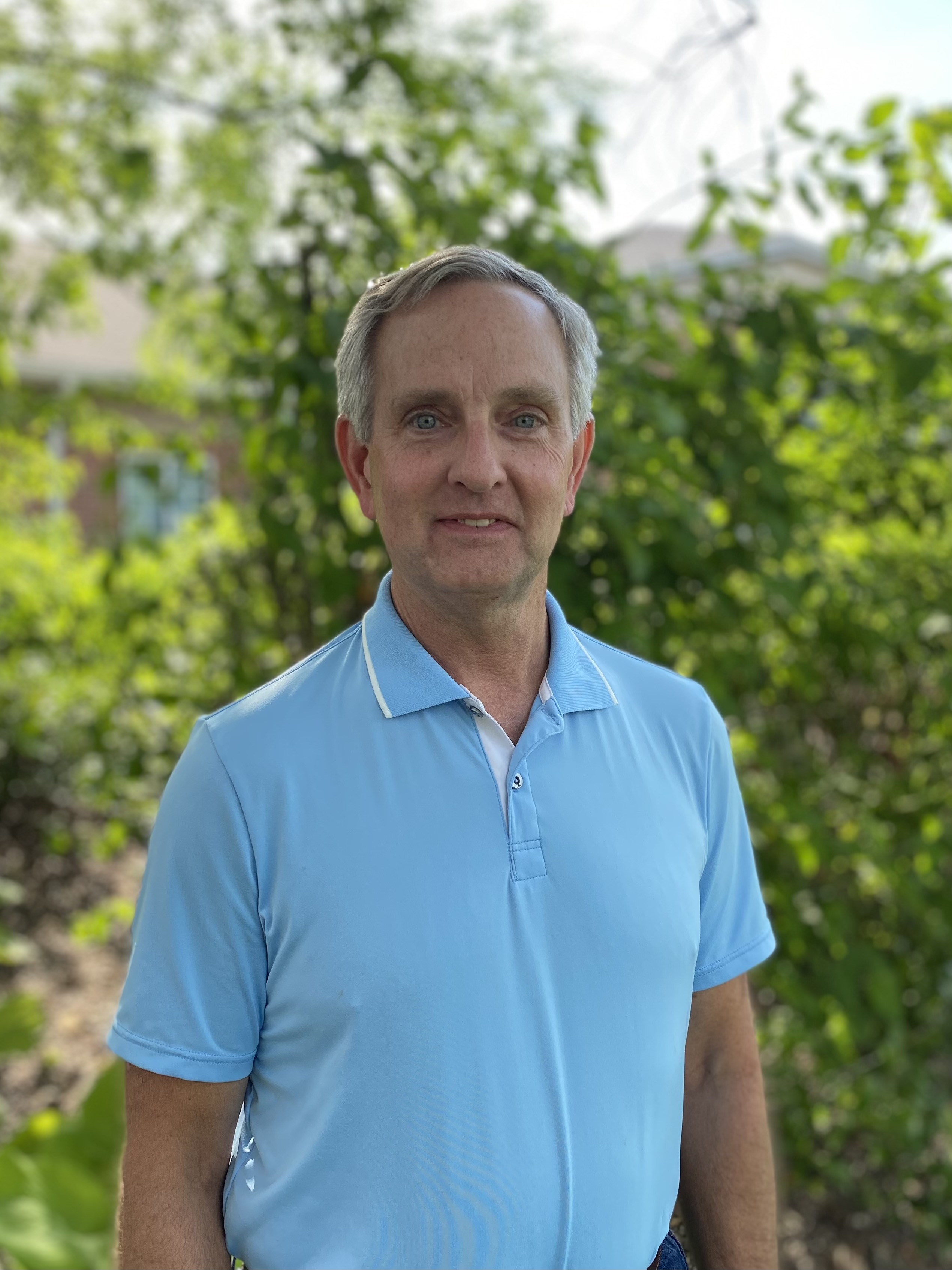 Ernie Elliot - Ernie has been a Christian for 9 years, after a long trip through the Charismatic/Word of Faith movement.  God drew Ernie to Himself through the teaching of John MacArthur and Reformation history.  Since becoming a Christian, Ernie    attended churches which teach Reformed theology (mostly PCA).  Ernie has been married to Julie for 40 years, and they have three grown children (Bethany, William, Nathan) and one granddaughter (Adilyn).  Ernie and Julie were members of Christ Covenant in 2013-2014, and after a job transfer to New Mexico and back, they rejoined in 2021. Ernie has been involved in teaching Sunday School and helping as a technology volunteer on Sunday morning. Ernie attended the University of Tennessee; and he works as an engineer for Spectra Tech in Oak Ridge. 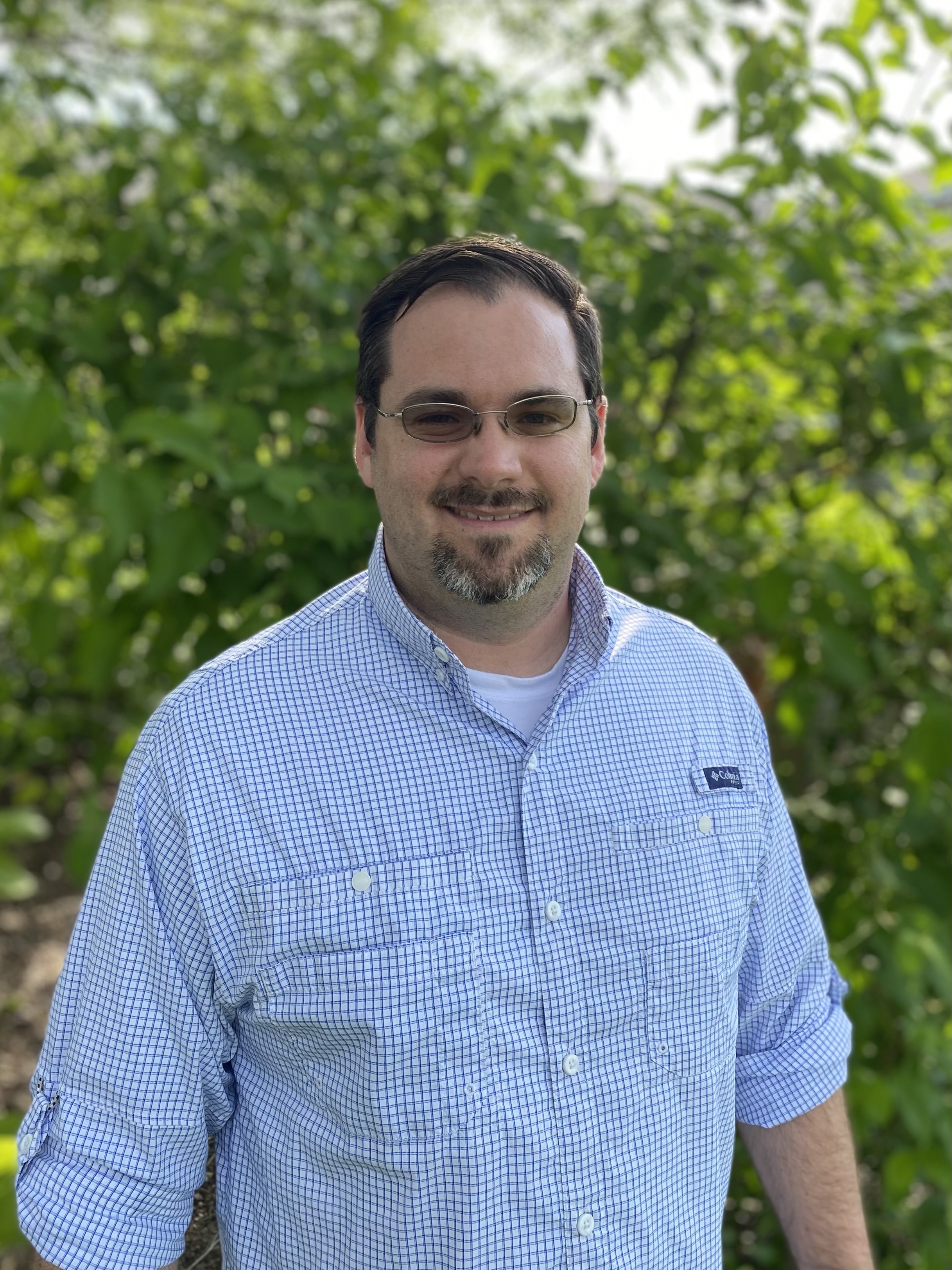 Wesley Ingram - Wesley became a Christian at age 10 while attending church with his aunt and uncle in his hometown of Athens, Tennessee.  He was later baptized while attending Oak Grove Baptist Church in Riceville, Tennessee, during high school. In 2006, while on break from school, Wesley met and fell in love with his future wife, Lauren. In 2011, after dating for five years, they were married. Shortly afterwards, they moved to Knoxville and became members of Christ Covenant which has been their home ever since. Wes and Lauren currently have one daughter who was baptized in 2019. He is currently serving as a shepherd for the church's children's ministry and Lauren serves as the Preschool Education Coordinator.