We will have a congregational meeting Sunday, August 30, immediately after the 9:30 am Worship Service. The purpose of this meeting is to elect the men described below for the Office of Elder and Deacon. These men were nominated by the Congregation, approved by the Elders, completed an in-depth training taught by Seth Hammond on the Westminster Confession of Faith and the Book of Church Order, passed an examination, presented their profession of faith in Jesus, and met with Elders and Deacons. If you are a member in good standing, you will be able to vote.

THE OFFICE OF ELDER 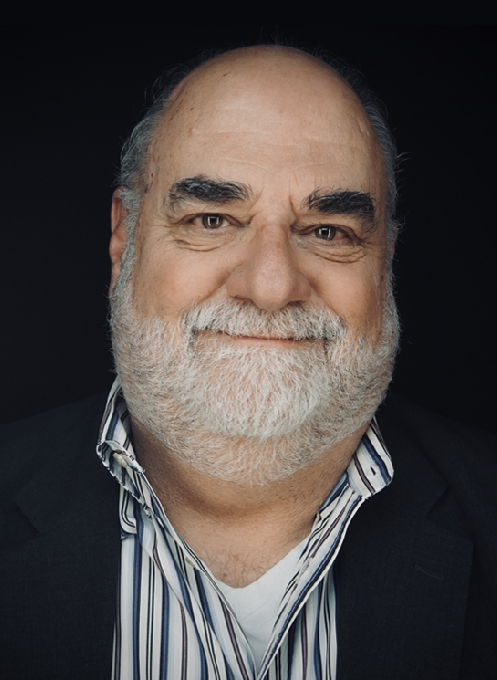 JIM COFFIELD - Jim became a Christian in High School, when his older brother (who was involved in Young Life and CRU) shared the gospel with him. Jim married Mona 35 years ago and they have three children (Kim, Pearce and Skylar). For most of the last 20 years he has worked as a professor of counseling at Reformed Theological Seminary before coming to Knoxville two years ago to join the staff at Christ Covenant. He is a licensed Psychologist with a Ph.D. from the University of Tennessee. He has had the privilege of speaking, teaching and serving in China, Rwanda, Turkey, Mexico, Italy and Nicaragua.

THE OFFICE OF DEACON 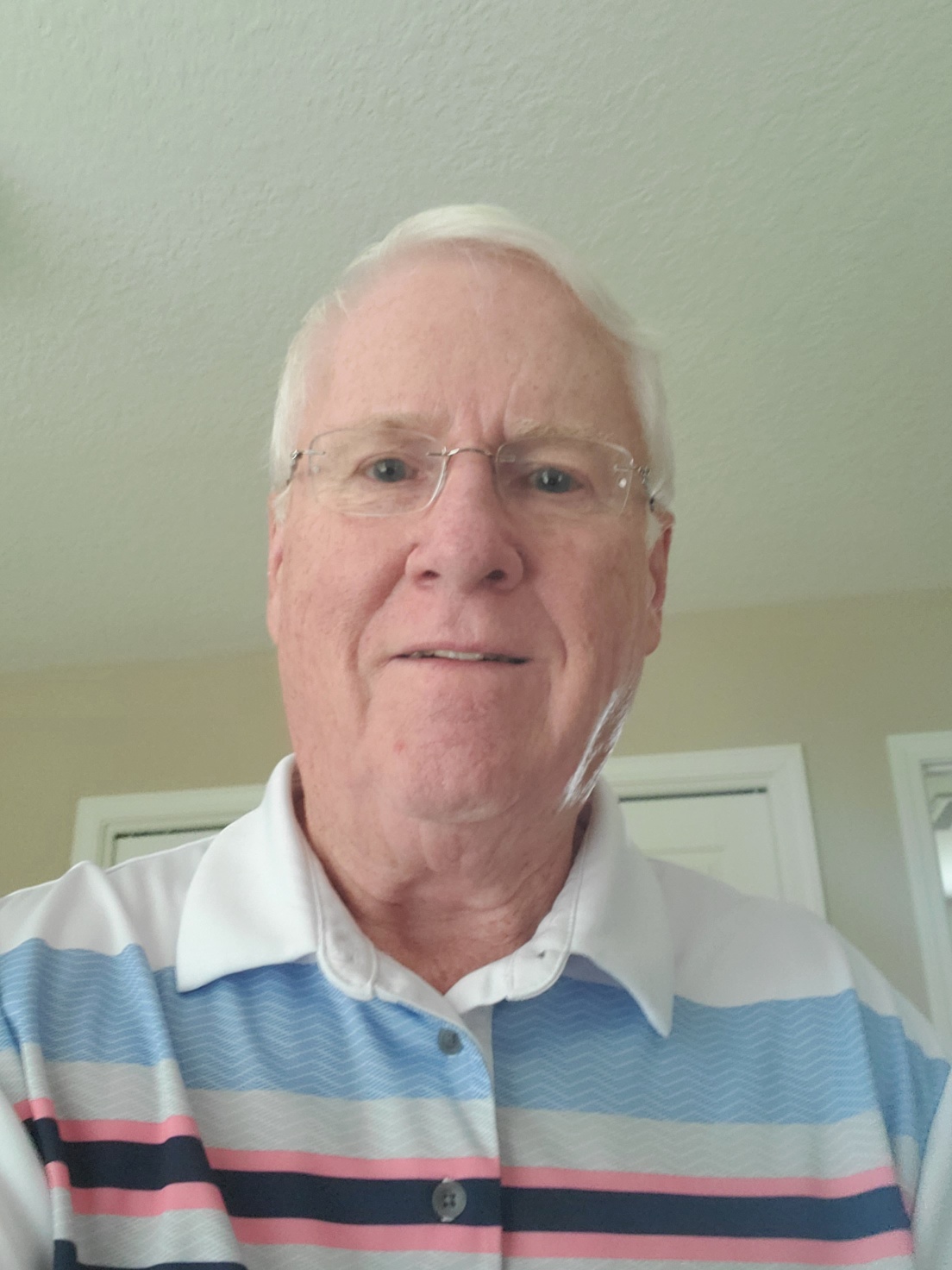 LARRY BYARS - Larry became a Christian at a young age, and because his father was in the Air Force, they were unable to establish a church home. When Larry married his wife, Jane, in 1970, they joined a Presbyterian Church and have been members of various Presbyterian churches in the Knoxville area. They joined Christ Covenant in 2015. Larry and Jane have 5 grown children and 11 grand children living in various parts of the US. They have been actively involved in BSF (Bible Study Fellowship) for over 20 years, serving as a Children’s leader up until 2020. Larry works for Siemens Healthineers and has been writing software for scientific data analysis for over 50 years. Larry has a passion for World Missions and has gone on 3 mission trips since joining Christ Covenant; to Greece, Ireland, and Rwanda. 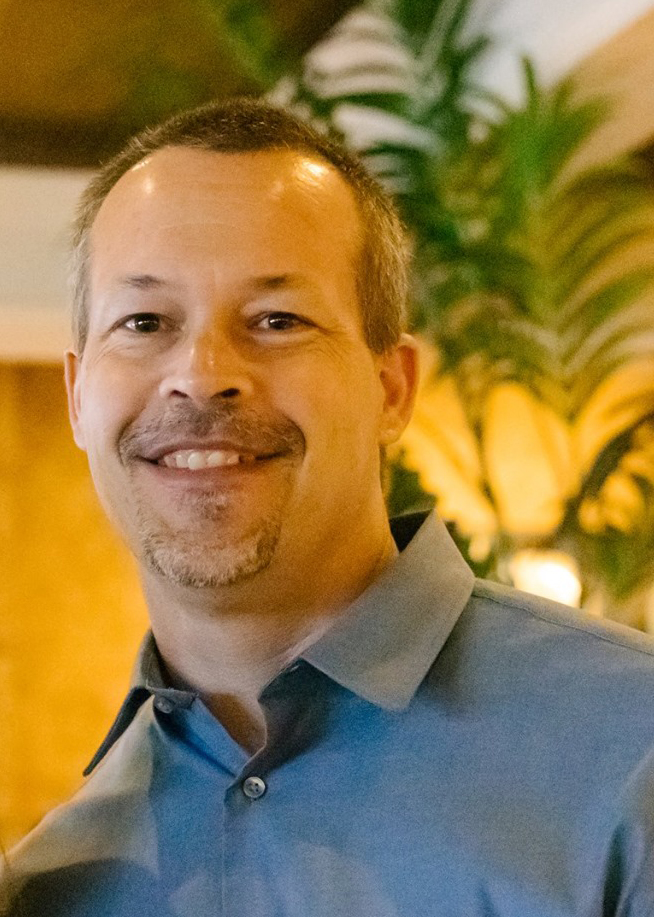 BRAD HORN - Brad became a Christian when his mother told him about the Lord. He was fortunate to have grown up in a Christian home outside of Pittsburgh, Pennsylvania. He attended West Virginia University. Brad joined Christ Covenant in 2004 and has served in the Youth ministry, the Worship ministry and the Outreach ministry Committee. Brad is married to Susan, who is the Women’s Ministry Director at Christ Covenant. They have two daughters, Madeline and Reagan. 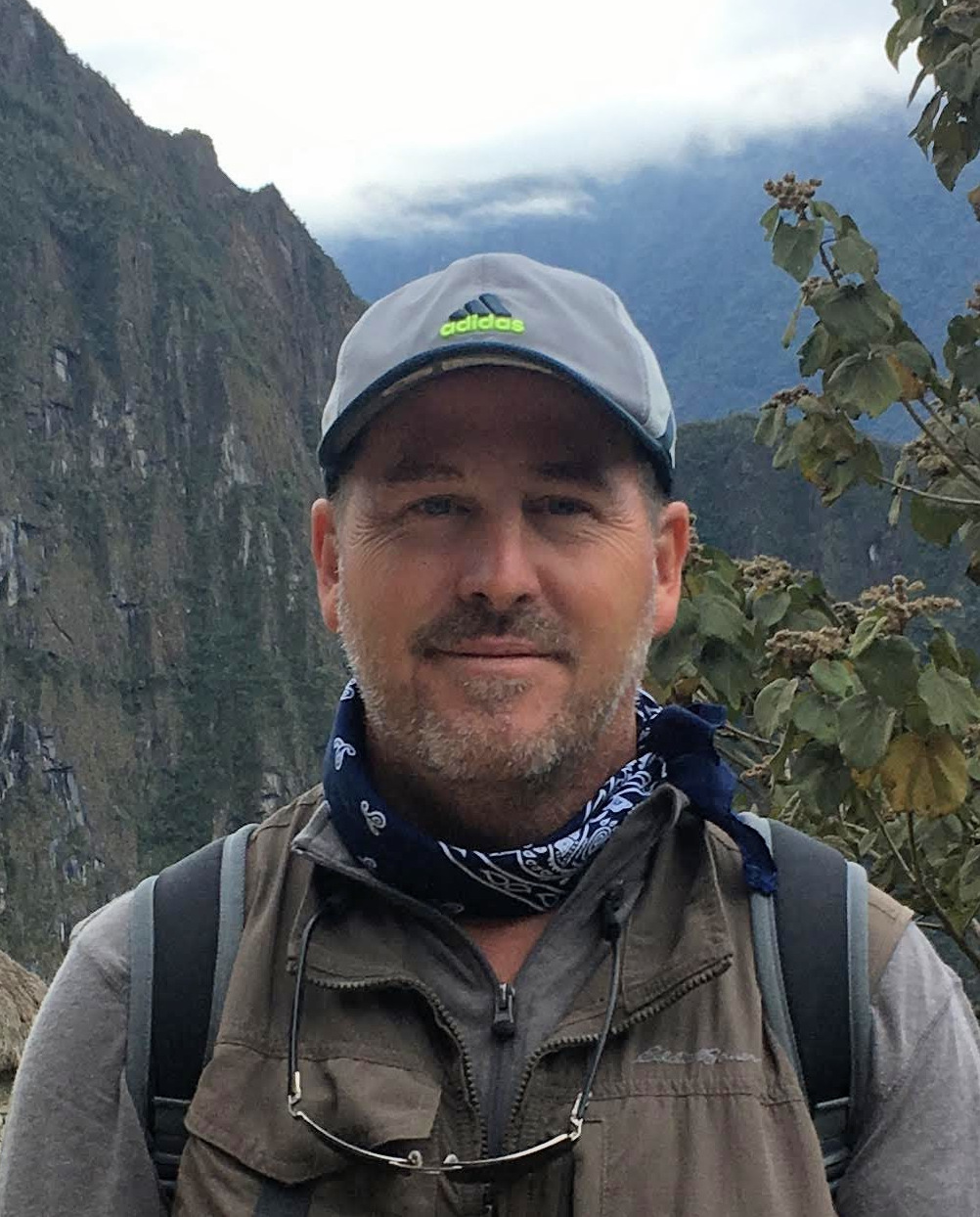 JASON RENNICH - Jason began a personal relationship with Christ as a child growing up in Chattanooga, TN. Attending church with his family has always been a priority, then as well as now. Christ Covenant has been his church home and a place he has loved since its formation at Cedar Springs in 1994. He has five beautiful children and a beloved wife, Kim, of 27 years. Youth, Men’s ministry, Missions, and Discipleship has been the focus of Jason’s ministry over the years with a real desire to see men growing in their love of the Lord. 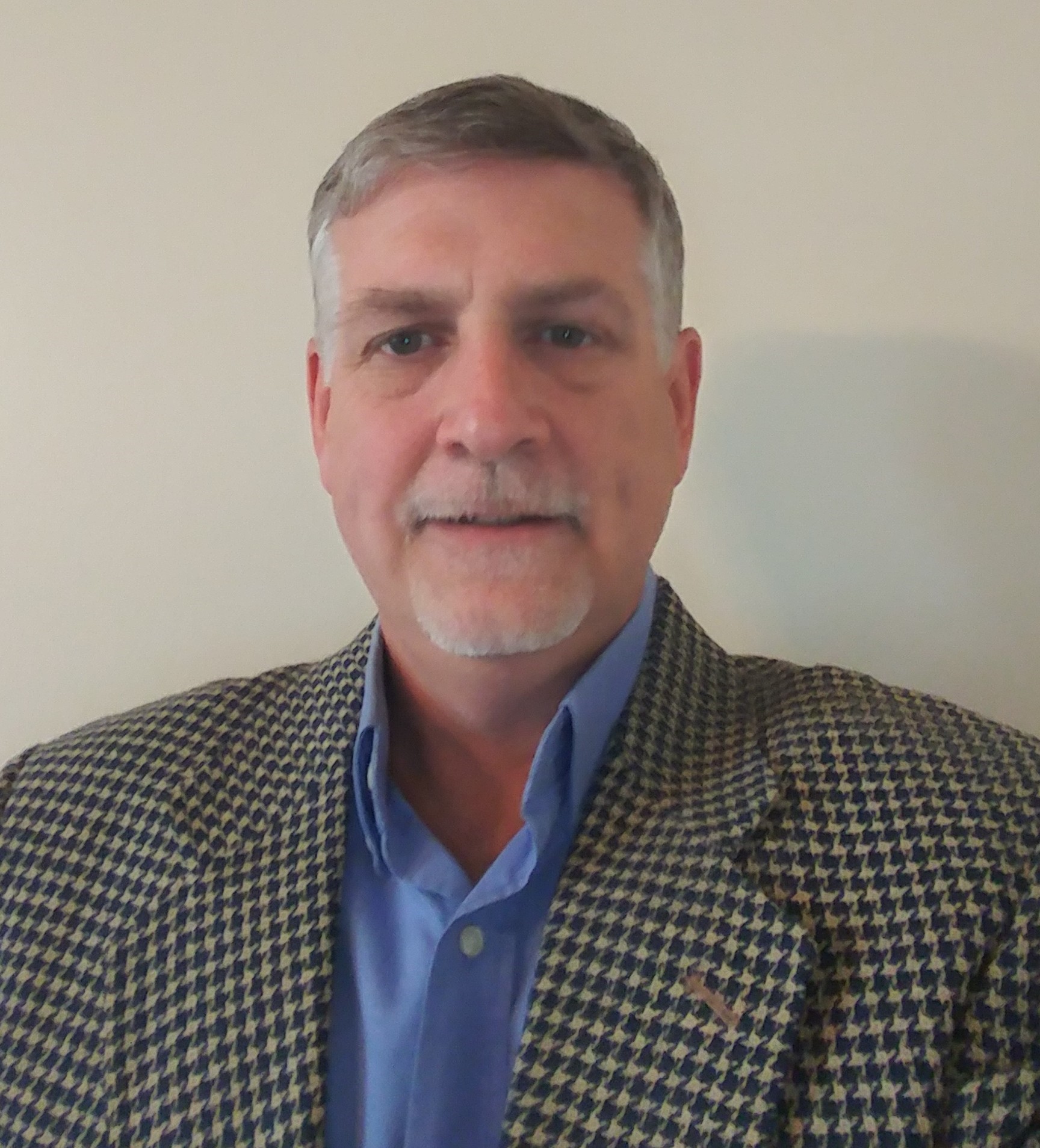 BRIAN TUCKER - Brian became a Christian while he was in college in 1998. He has been attending Christ Covenant since 2007 and became a member in 2011. He has been an active volunteer within the Children and Youth Ministries since 2011. Brian is a graduate of East Tennessee State University and served as a member of the United States Air Force. He is a Project Manager for US Cellular where he has been employed for over 19 years. Brian and Terri have two children, Garrett and Meghan.