Looking for a Hacksaw!

Where is a Home Depot when you need one? We met a lot of people as we scoured​
the city to find something to cut a metal pole (a hacksaw) for hanging coats in our hall​
closet. Eventually, Bobby did a great job of attaching the pole as well as fixing other​
things to make our apartment more functional. The apartment is small (450 sq.ft.), but​
has easy access to the trains in the center of the city and the airport, so we are​
content. I’ve attached a couple of pictures of the living room/kitchen/office with our​
view of an office building. Unfortunately, one morning I realized an office worker in the​
corner of the building could see me putting on my makeup so I quickly closed the​
blinds!​

Birming’am, which is the proper way to pronounce it, has the youngest population of​
any city in Europe with over 40% under 25 years old. The people are friendly and they​
like our southern accents. Even after 26 years of living overseas, our accents still follow​
us around. One saleswoman told Bobby he had a movie star voice. Wonder who she​
was thinking of?​

One of the reasons we were asked to move to Birmingham was to help other cities​
start networks as the churches have done here. Last week we attended a meeting​
where more than 30 pastors and church planters gathered to encourage one another.​
Several years ago they met and agreed to a vision of planting 20 new churches by​
2020, and since they have almost reached their goal, they are now making a new goal​
of 30 new churches by 2030. Birmingham is also the most diverse city in Europe. We​
have visited several churches and are impressed at how they are reaching the different​
ethnic groups. In the center of the city, near our apartment is a new church with about​
25 attending from different countries.​

As we travel to 20 cities in the UK, we pray God opens doors to meeting men and​
women who will be interested in starting churches. In March, we will continue our trips​
to northern, central, and eastern Europe, meeting with our church planters and helping​
start potential networks in each city. We are excited to be a part of this church planting​
movement in the UK and Europe. Just like many places in the world, the harvest here is​
plentiful, and the workers are few, so please pray for more workers!​

Thank you so much for all of your prayers,​ 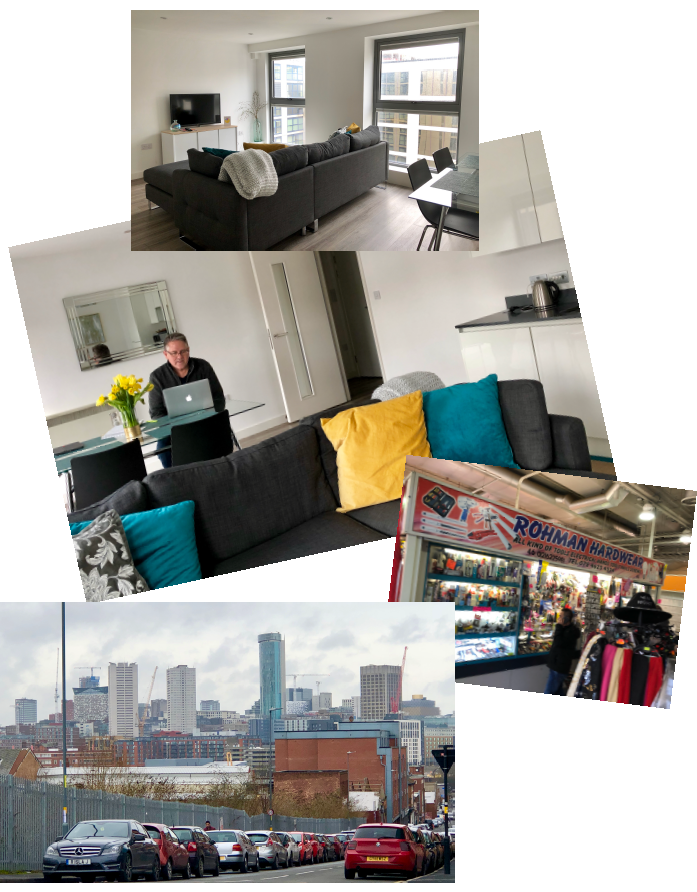