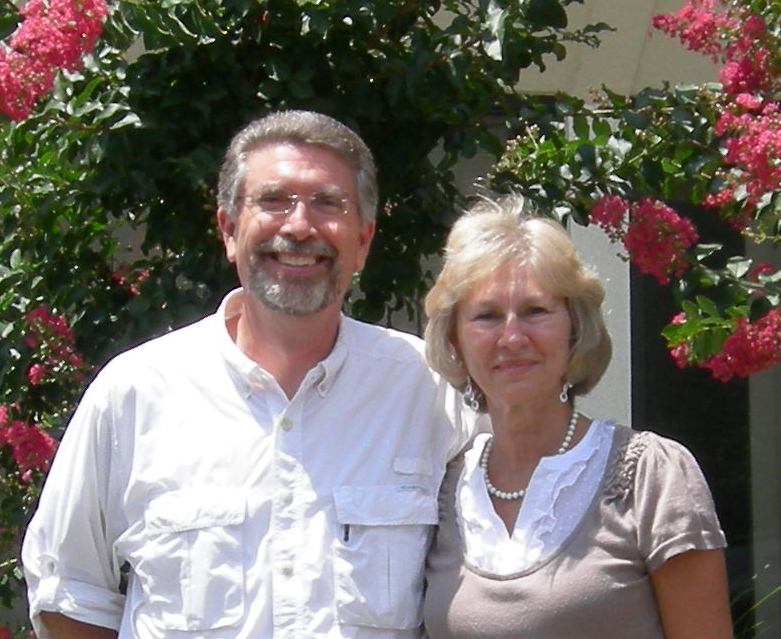 This trip began with two conferences on Biblical Marriage. Early Sunday morning, the day after arriving, Sam Oppong and I set out for Korfuidua, a town several hours northeast of Accra. We were accompanied by Rev. Yaw Oppong (no relation to Sam), the sector head for the Southeast Region for the Ghana Baptist Convention. I had been to Korfuidua years ago for one conference, but had not been back since. It was nice to return to this scenic part of the country and meet some very kind and giving fellow believers.

I was slated to preach at New Creation Baptist Church that morning but we were delayed. The twisting mountain roads and Sam’s insistence on driving safely (Thank the Lord!) meant we arrived too late for the sermon. So instead, I greeted the congregation and gave them a summary of what the conference would cover.

Monday morning we opened the conference with a group of about 40 attending - both leaders and congregants from the city. I met my translator and we moved into the teaching. We began with a review of Genesis: God’s creation of Adam and Eve, His institution of the first marriage, and the nature of marriage as a revelation of the relational nature of God Himself.  We then considered the effects of the Fall on marriage - the negative impact of sin on both the roles and the relationship.  That day concluded with a lengthy discussion from Ephesians 5 on the duty of the husband to “love his wife as Christ loves the church.”  As I gave examples of what this looks like, I realized I would need to call Susan and confess yet again that I have not been the kind of husband for her that the Bible describes.

We recapped on Tuesday and then moved into the role of the wife.  After that, I gave three rules for unifying communication in marriage and then opened the floor for questions.  The serious questions - once again conveyed through translation - gave every indication that these brothers and sisters understood the material and were strongly convicted of the need to apply it in their marriages.  I was very encouraged and look forward to returning for more teaching.

We left early Wednesday to drive to Ho, the regional capital of the Volta Region.  Once again, the bad roads delayed us. Not only were the roads full of potholes (or lacking pavement altogether), but it rained for much of the drive - and this is the dry season! So providentially, we arrived several hours after the conference was slated to begin. Only a handful of people were still at the church.  Pastor Seth served us tea (coffee in my case) as a way of making us welcome.  (In Ghana whenever someone arrives they are always given something to drink.This is a formality that must take place before anything else can proceed.) I then introduced myself to the group and gave them formal greetings from Susan and Covenant Church and taught for about an hour on Genesis 1 and 2. We determined to get a good start on Thursday morning when, we hoped, many more people would attend.

When we arrived the next morning, again only a few people were at the church. We waited an hour and about 25 folks had gathered. Considering the situation, Sam, Yaw, and I decided to compress the material into one day. I finished that afternoon and we made preparations to return to Accra on Friday.

I would love to always report large crowds and earth shaking results, but sometimes God does not provide that kind of response. God can and does work through small groups.  After all, Christ turned the world upside down with only 12 apostles. And it was clear that those who attended in Ho were powerfully affected by God’s truth on marriage. The above quote from one pastor makes that clear.  However, as we are trying to discern God’s leading, we recognize our time and resources need to be used for the greatest Kingdom impact. This is Biblical: Paul focused his missionary efforts on major metropolitan areas where the impact of the gospel would have significant results. The first response in Ho was disappointing, but we hope to return at some future time and see a greater interest. In the interim, join us in praying that the seeds of truth that were sown will bear fruit for God’s glory.

On Saturday the rest of the team arrived in country and we are now distributed between Kumasi and Sunyani in preparation for two weeks of conferences and seminary classes.  Please pray that God will strengthen each of us for the work He has for us to do.  I’ll report again next weekend.