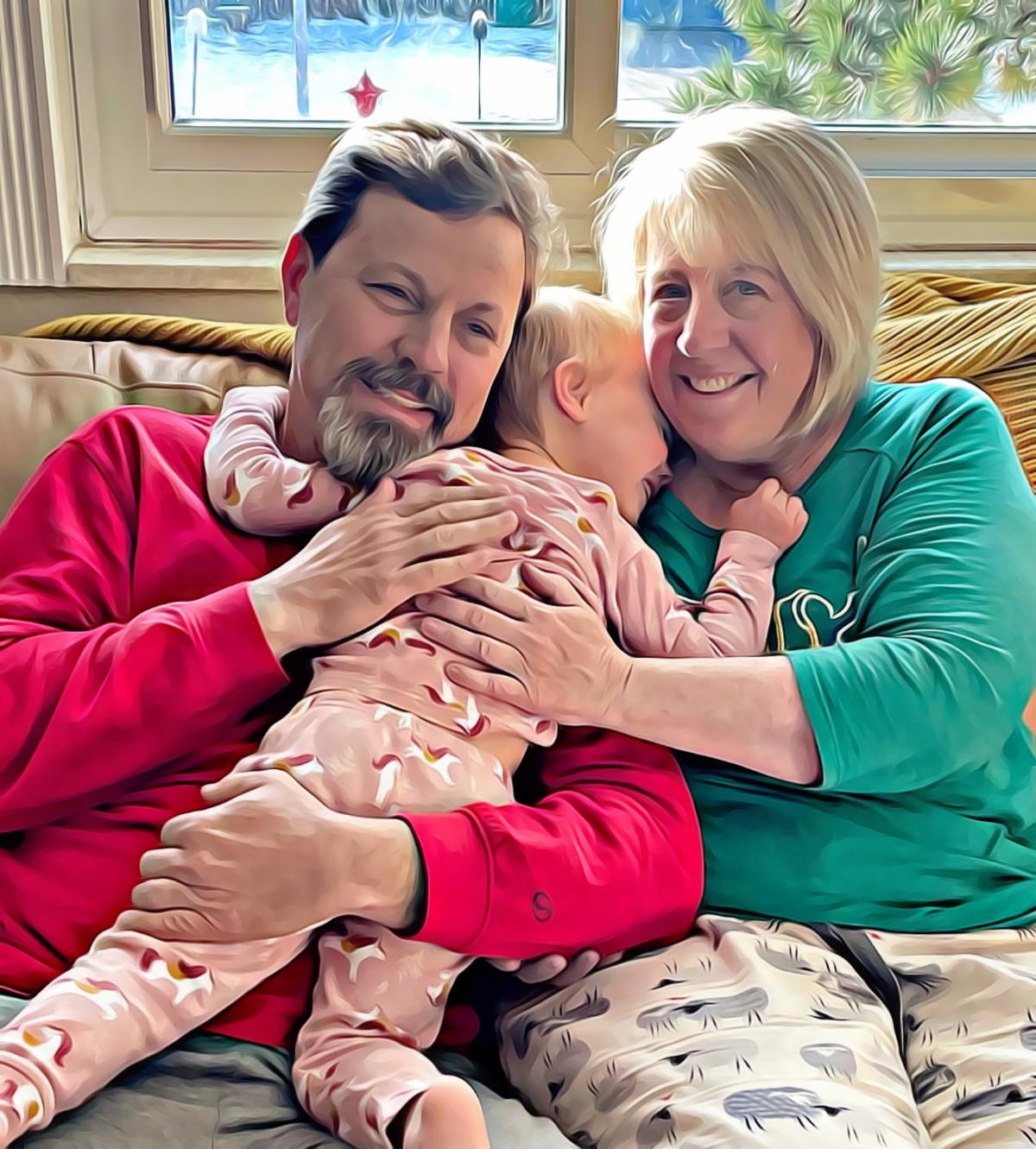 Injuries, delayed flights, family deaths, and more have kept us in the states far too long for our liking. Now all that is coming to an end. Lord-willing, in a couple days, we will be landing in Kyiv after almost twenty hours of traveling and crossing nine time zones. (Image on right: Eric & Beth surprise little Eliora a few days before they leave to Ukraine. Eli woke up to find Babi and Papi on her couch and couldn't contain her joy)

We are excited to be getting home although admittedly a wee bit nervous about the trip. Even though we have been vaccinated, a new law in Ukraine requires us to get a Covid-PCR test before crossing the border of Ukraine. Hopefully tonight we'll pass our test and be on our way.

Another concern is the activity of Russian troops along the Ukrainian border. Twenty-five Ukrainian troops have been killed this year so far as Putin amasses his troops. To what do we owe this saber rattling? Is it Putin's softening ratings in Russia as he attempts to rally the populace behind him with yet another armed conflict? Is there a perceived weakness in world leadership as of late? Or are the Ukrainian troops actually killing children in the Donbas as is the lie being told in the official Russian propaganda? (NO!) Of course, the question we all ask is, when will the average Putin-ophile in Russia wake up to the pattern that has become their leader's modus operandi?

My hope is that you will join us in praying for Ukraine as they are being hit hard by the pandemic and having to be on guard across an even more lethal threat from the north.

THANK YOU FOR PRAYING! 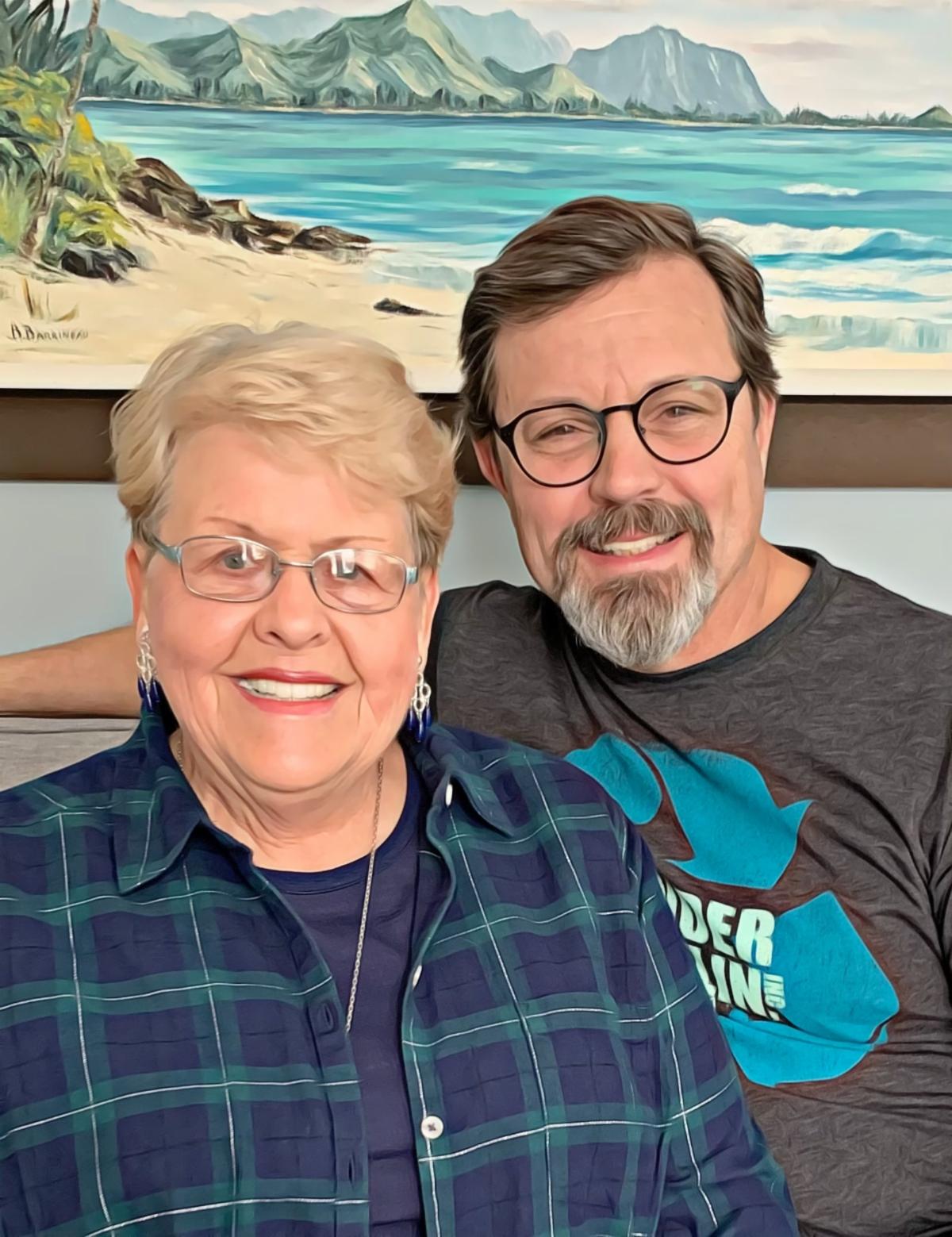 While in Tennessee ministering in a few different churches, Eric & Beth volunteered at a Senior independent living facility where Eric's MIL is living. In the end, Eric ended up singing and speaking at two "Coffee and Conversation" events as well as one "Faith talk". By weaving folk music and spiritual music together, everybody had a great time and it was easy for him to convey a message of hope in Jesus Christ. If you ever hear of the Yodises being in your area, feel free to contact them and arrange an event at your local senior care facility.