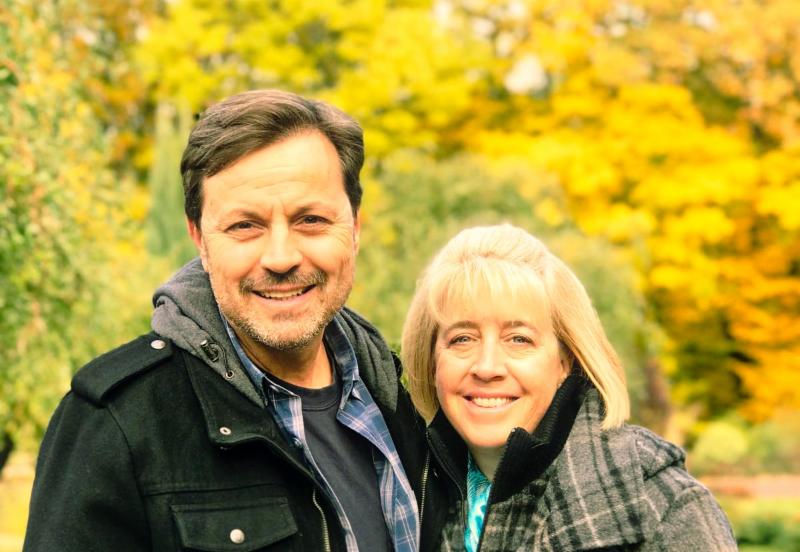 We have a special request from our Ukrainian friends and colleagues. The Russian controlled Lugansk People's Republic in eastern Ukraine created a draconian law similar to a piece of legislation which was passed in Russia in July of 2016. These laws are designed to prohibit proselytizing (evangelizing), preaching, praying or even passing out religious materials in any place except for officially designated places (like churches). So as long as the church stays within it's walls, it can reach as many unbelievers as it wishes.

This also endangers home Bible study groups who will have to decide whether they wish to risk persecution or find a church in which to meet. Much will depend on local officials and how they will want to enforce the measures. This law will likely be enforced with a vengeance as some local officials will want to settle vendettas and other will simply want to score points with their superiors. Other's hate may be fueled by Russian nationalism or by a misguided zeal to defend Russian Orthodoxy.

The new law requires that all churches register under the auspices of the illegally formed LNR government. This will put the church at odds with the government of Ukraine and will also create more burdensome regulations about the formation of new congregations and the number of people that must be members before a church can receive official status. In this way, a church may be involved in what Americans call a "Catch 22." A church which isn't able to meet the requirements of the LNR will not be able to remain a church and won't be allowed to evangelize in order to grow their church.

Here are some ways to pray:
1.   Pray for the believers to have wisdom and courage.
2.   Pray specifically for the officials in Lugansk to repent and follow Christ.
3.   Pray for a revival throughout the Lugansk and the entirety of the war zone.
4.   Pray for the peace of Ukraine.
5.   Pray for God to be glorified in Ukraine and even in the eastern corner.

In addition to the prayer requests above...
·     We thank God for safety as we have both traveled to TN where we are meeting with churches and have 4 mission conferences and speaking engagements in as many weeks.
·     We pray for a productive time stateside and that we would get much accomplished and that we'd have safe travels when we return to Ukraine in mid-March.
·     We pray for our church planters and their teams as they begin to plan their Spring, Easter and Summer outreaches.
·     We pray for the church planter students to be able to put into practice what they learned during their January training.

Beth and I thank you for your prayers and for the sacrifices of your offerings in support of the ministry. Tennessee is famous for the pithy sayings on many church signs. I saw one yesterday that said "Jesus says, 'Be Mine!' Happy Valentine's Day!" Corny? Yes. Cheesy? Maybe. But, it's true! May you have a truly happy Valentine's day by sharing the love of Jesus with someone around you.