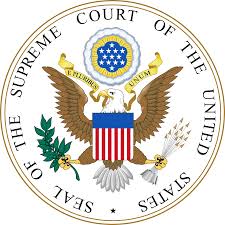 It’s important for citizens to not check out on this issue because it will be harder to check back in when it’s made into law. Once a law is made, it’s difficult to change it.

The act of homosexuality is a sin like all other sins. If you want to learn what the Bible says about homosexuality, check out a recent blog post I wrote here.

As a Christian, it’s important to explain why same sex marriage is not a good idea based on data and other logic outside of the Bible. Of course, the Bible holds the ultimate authority, and everyone needs to honor and respect It as God’s Word; however, the reality is that many people outside of Christianity don’t view the Bible as authoritative. So, it’s important to use logic other than the Bible in this discussion.

The first question we must ask in this discussion is: “What is the purpose of government?”

The purpose of government as said in our Constitution is to promote the general welfare.

James Madison, the father of our Constitution wrote, “If men were angels, no government would be necessary.” Since none of us are angels, we need government to enact and enforce legislation for our benefit. 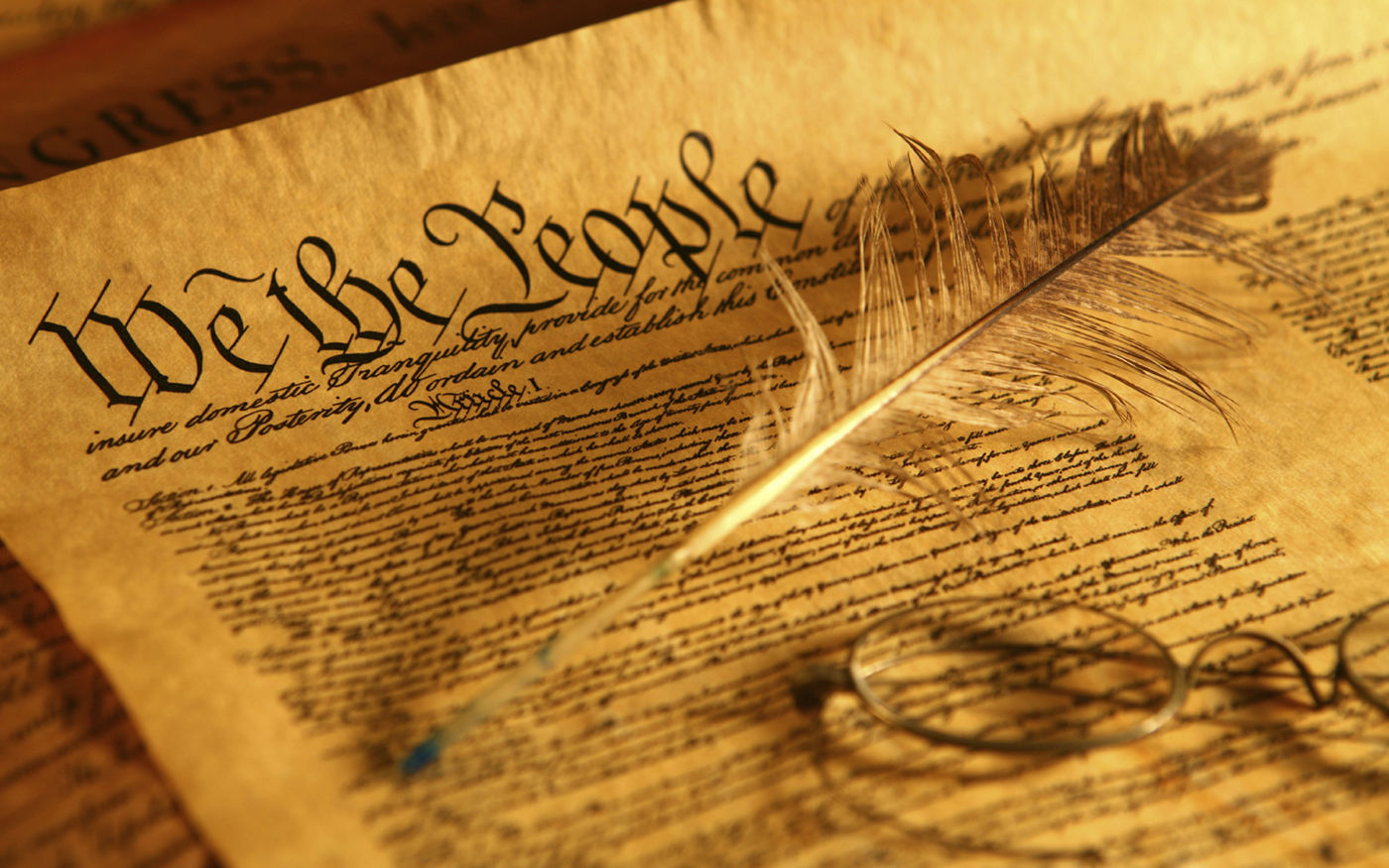 Government should restrain evil, bring good to society, and bring order to society. Good laws must be written that endorses good behavior and benefits public welfare. Good laws restrain behaviors that are destructive to it.

In is book Correct, Not Politically Correct, Frank Turek describes how legalizing same-sex marriage will negatively impact our society in many ways. I'll give two concerns based on his book and other articles/books I've read on the topic.

1. A Concern for Traditional Marriage & Children 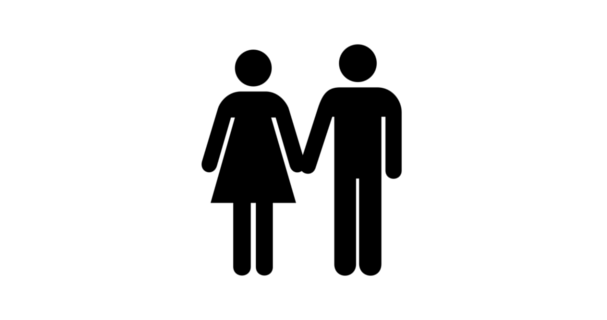 As noted above, traditional marriage promotes good to society. If we allow any other sexual relationship to have the same status as natural marriage we will degrade marriage itself. It won’t have as great of an importance, and when we degrade marriage, we get less of it. Children will be hurt the most. Marriage no longer will be about procreation but about coupling.

David Blakenhorn, the President of Institute for American Values, is a lifelong Democrat who disagrees with the Bible’s prohibitions of homosexuality. Despite this, he says,

“Here is my dilemma: with every fiber of my being, I want to affirm the equal dignity of all persons and push for equal treatment under the law. Yet I’m also a marriage nut. I’ve spent most of my professional life arguing that marriage is important and that children need mothers and fathers. Across history and cultures...marriage’s single most fundamental idea is that every child needs a mother and father. Changing marriage to accommodate same-sex couples would nullify this principle in culture and in law (The Future of Marriage).”

More than 10,000 studies show the significant advantages that children experience when raised by committed and loving moms and dads (Marriage Under Fire).

Homosexual activists claim, without evidence, that men and women offer nothing unique to children. Turek raises a good question, “Why do you think that men and women are interchangeable as parents but not as sex partners? If men and women are really interchangeable, then why not just marry someone of the opposite sex?” When it comes to their own personal gratification, homosexual activisits clearly recognize the big difference between the sexes. When it comes to raising kids, some activists would say there is no difference between the sexes (Correct, Not Politically Correct).

In countries where same sex marriage is legally recognized (Norway, Denmark, Sweden), illegitimacy is up 50% nationwide. In some areas of Norway, 80% of firstborn children are conceived out of wedlock (Death of Marriage in Scandinavia).

2. A Concern for Homosexuals

Even if gay couples get married, coupled homosexuals tend to engage in more risky contact with each other by foregoing safer-sex practices because they are in love (“In Age of AIDS, Love, and Hope Can Lead to Risk”).

Now, people will always make exceptions to the rule. They may say, “What about traditional married couples without kids, or what about same sex couples who always use safe protection?” Laws must be based on rules and not exceptions. Turek goes onto say,

“If laws were based on exceptions, we would have to do away with virtually every law we have. It would require that we do away with all laws against running red lights because sometimes running a red light will not hurt anyone (Correct, Not Politically Correct, p. 85).”

I say all the above because I love our country, and I’m concerned with the direction we are headed regarding this issue. This is one issue out of many our country is facing. 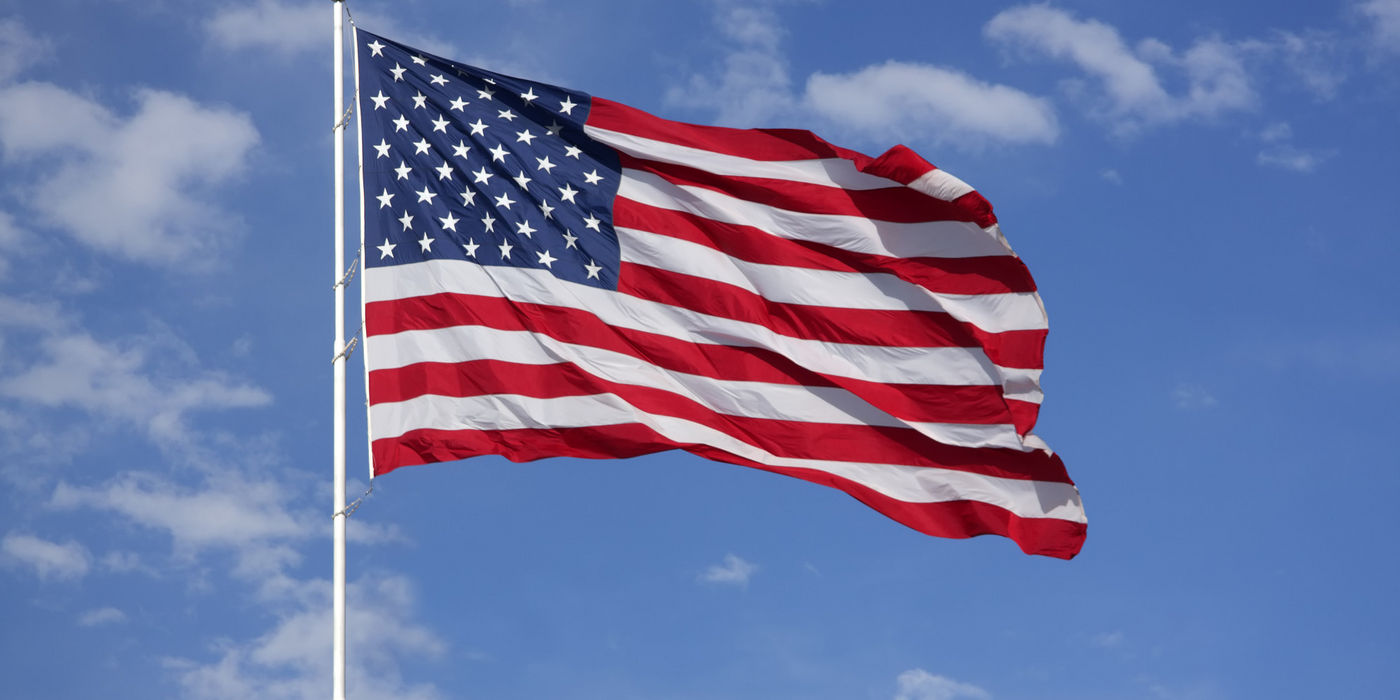 I don’t hate homosexuals. In fact, like anybody, I would welcome them to church and befriend them. I have friends who struggle with same sex attractions and even have acted on their desires. But, like any friend who engages in an unhealthy lifestyle, I need to lovingly help them deal with their bad behavior and choices that are destructive to them and others. If I said nothing, I wouldn’t be loving.