Last night, the Presbyterian Church (USA) voted to redefine marriage in their Church Constitution to include 'a commitment between two people' becoming the largest Protestant group to formally recognize gay marriage as Christian and allow same-sex weddings in every congregation in the 36 states where gay marriage is legal (CBS News, Washington Post). This change will take effect on June 21st.

Why don't I endorse this change to redefine marriage? The Bible clearly teaches marriage is to be between a man and a woman. The Bible also speaks against homosexual acts. Let's unpack the Scriptures to see what they say about this topic.

The Bible Teaches Marriage is Between a Man and a Woman 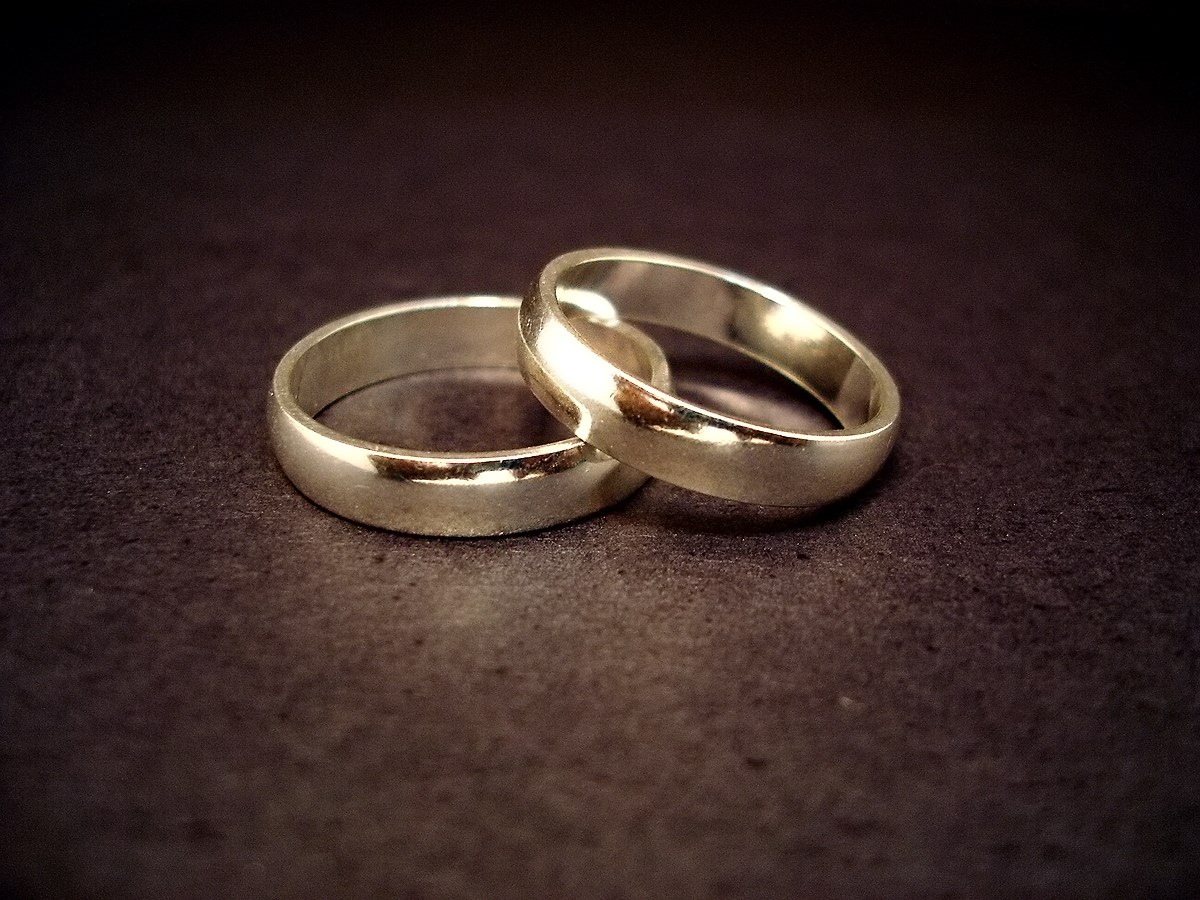 Genesis 2:24 -- "For this reason a man will leave his father and mother and be united to his wife, and the two will become one flesh."

Matthew 19:4-6 -- 4 “Haven‟t you read,” Jesus replied, “That at the beginning the Creator made them male and female,‟ and said, "For this reason a man will leave his father and mother and be united to his wife, and the two will become one flesh‟? So they are no longer two, but one flesh. Therefore what God has joined together, let no one separate.” (see Mark 10:1-11).

Ephesians 5:22-33 -- "Wives, submit yourselves to your own husbands as you do to the Lord. For the husband is the head of the wife as Christ is the head of the church, his body, of which he is the Savior. Now as the church submits to Christ, so also wives should submit to their husbands in everything. Husbands, love your wives, just as Christ loved the church and gave himself up for her to make her holy..."

Here are other Biblical texts on traditional marriage of a man and a woman:

The Bible Teaches Against Homosexual Acts 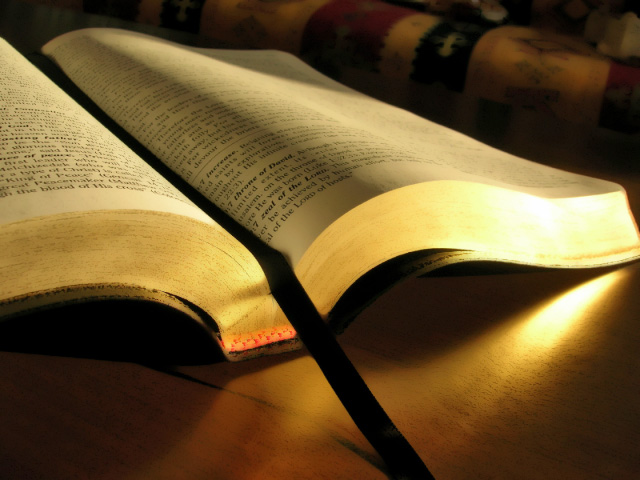 There are 7 passages in the Bible that speak on the topic of homosexuality. A friend of mine, Dr. Ralph Enlow (1), described the passages this way...

Commands – These passages in Leviticus explicitly condemn homosexual desire & all activity. They are a part of moral law and were written as a contrast to the pagan nations. Because they are moral laws and were confirmed by the New Testament, Christians should still follow these laws today.

Condemnation --  These passages reveal God’s activity and attitude in demonstrating His condemnation of homosexual activity.

Jude 7 states the sins of Sodom & Gomorrah were ‘sexual immorality’ and ‘unnatural desire’.

The difference between Judges 19 and Genesis 19 is that God’s people were living in the Promised Land of Canaan during this time. The conditions of Canaan were intended by God to be a taste of heaven on earth as God’s redeemed ones modeled kingdom values to the whole world. These were in two different locations in two different contexts.

Contrast – These passages compare homosexual activity to the behavior and character that God had implanted in and expects of His people.

About these passages, Enlow says...

"There have been many attempts to discredit I Cor. 6 & I Timothy 1 by narrowing the definition of the term arsenokoites to denote only pedophilia or male prostitution. But Paul actually invents this word with an unmistakable intent to link it to the Greek words graphically describing the behavior of ‘lying with a man as with a woman’ employed in the LXX (Septuagint) translation of Lev. 18 & 22."

These 7 passages in the Bible reveal that all kinds of homosexual conduct are wrong in the sight of God.

As a Christian and Pastor, I believe in the Bible, the Old and New Testament. I believe that God clearly speaks against homosexual behavior. I also believe the Bible speaks clearly against lusting over someone of the opposite sex, gossiping, lying, worrying, greed, and even being unthankful. Homosexuality is not the unforgivable sin. It's a list of many sins.

The bad news is that all of us do things that are wrong in the sight of God, every single one of us (Romans 3:10). The good news is that we have a God Who loves us so much He has forgiven our wrongs and will help us with our struggles if we trust in Him (Romans 5:8).

As Christians, we don't need to be harsh with those who struggle with homosexuality. We need to love them because they are just like us: sinners who need Jesus. Like any sin/wrong, though, none of us should accept it and embrace it. When we're wrong, we're wrong, and that's not okay.

Thanks Seth for gathering all of this information for us to easily understand and strengthen our Faith.

I'm sad to hear this latest news, never thought I would see this day, but now know the return of Christ is coming closer and closer. As members of the PCA I pray that we hold true to the teaching of Scripture and not give in to the pressure to conform to worldly things such as this. Thank you Seth for putting this together.

This is very well written!