This morning I preached a sermon titled, "What's Your Excuse?" In case you missed it, you can listen to it here or read this blog for a summary.

Many of us between Christmas and New Year's are reflecting back on the current year and planning ahead for the new year, making our New Year's Resolutions. We review all of our accomplishments and big events from this year. We also make goals for next year on where we dropped the ball from this year. As we look back at where we dropped the ball, it's easy for us to make excuses.

The #1 New Year's Resolution deals with health and fitness. I used to work at the YMCA selling gym memberships, and it always amazed me how many people signed up in January for their resolutions to later stop coming about 3 weeks later. When they would occasionally come back they would always make up silly excuses on why they haven't come to the gym. 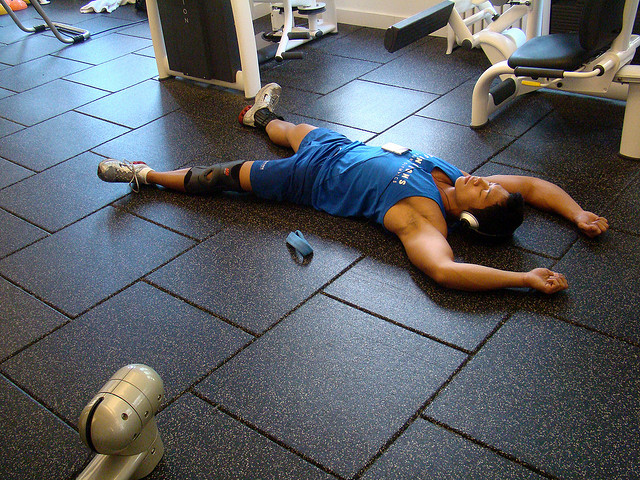 There's a story in the Bible about 3 men who were invited to a dinner banquet who initially confirmed their attendance to later back out at the last minute. Here are the excuses they made (Luke 14:15-24):

All three of these excuses are silly and obviously made up to excuse these guests from attending the banquet. The first two excuses are invalid because who would buy a house or a car without test driving it first? Both these men basically said they had to go and see what they bought. The third excuse is silly because being married in this culture in the time of Jesus didn't excuse newlyweds from attending social gatherings. It's like the new husband was saying, "I can't go because my wife won't let me."

BB King said it right, "The thrill is gone." Like a marriage, a new car/house, or a new job, the new is exciting and fresh. But, as time goes on, the thrill can go away and the newness wears off. You are no longer excited about it and can begin taking it for granted.

If you are married, remember when you were dating? Remember staying up talking in the wee hours of the night? Remember going on new and fun dates? What happened? I'll tell you what happened. Routine. Routine can kill a relationship. When the thrill goes away, we begin to make excuses like, "Honey, I'm really tired so let's not watch that movie." or "Honey, I have a long day tomorrow so let's do a rain check." It's okay to get sleep, but it's easy to make excuses regularly to your spouse. 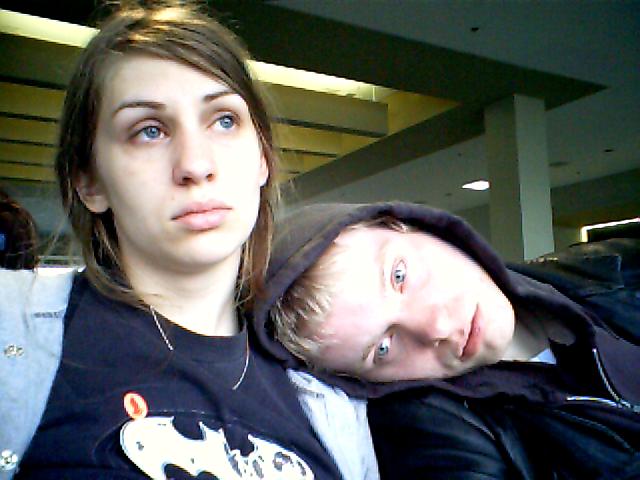 We do the same thing with God. As new Christians, we are excited to go to church, read the Bible, tell others about Him. Then as time goes on, we lose our joy and our love for Him, and we put other things first (Galatians 4:15; Revelation 2:4-5).

We forget how valuable Jesus is.

Jesus told this story to a group of men who didn't see how valuable He was. He told this story to men who were eating dinner with Him but didn't accept Him for who He really was. They refused His invitation to the banquet in Heaven and missed out on having a relationship with Him while they were living on earth.

Jesus is the only person who will always love you, forgive you, listen to you, and be there for you when things are tough. He will never let you down because He is perfect. Jesus is inviting us to a beautiful banquet in Heaven one day where there will no longer be any cancer, crying, or criticism. It will be a place where the blind will see, the deaf will hear, and Christians will be reunited.

Jesus is not only inviting us to His banquet in Heaven, but He's also inviting us to join Him now, to receive a taste of His banquet. When Christian marriages are reconciled, when fellow brothers and sisters in Christ are singing and laughing together,  and forgiving and encouraging one another, we are getting a taste of heaven on earth. We are dining at His banquet.

Who would want to miss out on this?

This year, make it a point to make your spiritual life a priority. Be intentional to spend time with Jesus and with fellow believers. Trust me, you won't be disappointed!