The US Department of Justice recently revealed:

Studies also reveal that 1/3 of all children in America are raised in fatherless homes, and 85% of male inmates claimed they did not have a father figure (see My Blog "The Dad Deficit"). 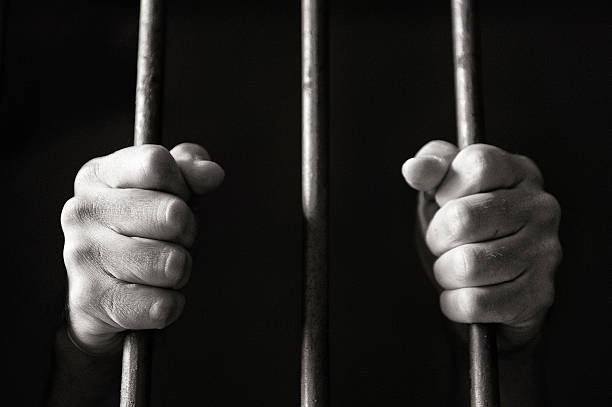 The problem today is that many men don't know how to be godly men. Bryan Carter says:

"Men are in a state of confusion as many men don't know what it means to be a man these days. Men are experiencing all kinds of pain (from past mistakes, divorce, father wounds, failed expectations) and don't talk about it. Men are lonely as an increase in technology has decreased intimacy; men are drifting away from the Lord and their families (A Man & His Design)."

If men are in a state of confusion, what does the Bible say that gives us direction on what to do?

In the book of Titus, Paul writes to Titus, telling him to instruct older men and younger men.

Teach the older men to be temperate, worthy of respect, self-controlled, and sound in faith, in love, and in endurance (Titus 2:2).

Paul tells Titus to teach older men to do the following... 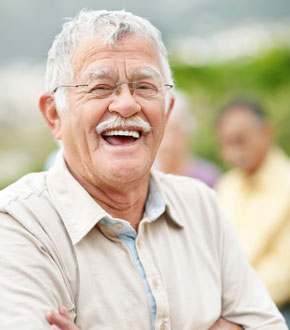 One of the biggest lies for older men is that they are no longer able to contribute. This is not the case. Dennis Rainey says,

"We weren't designed by God to rust out but to wear out."

For men in their 60s and above, you are in a season of wisdom. You should find a younger man to invest in and mentor. You should tell them how you learned from mistakes and how you were able to endure life's hardships.

For older men in their 40s and 50s, you are in a season of influence. David Levinson says,

"Men between 40-60 are the guys who create and implement the governing ideas in every sector of society -- whether it's politics, businesses, religion, art, or science."

Men in their 40s and 50s have lived long enough to be experts in their field and to have been able to advance and become leaders of great impact in their field. The major danger for men in this season is to have a mid-life crisis (Taken from A Man & His Design).

After talking about older men, Paul tells Titus on how to instruct younger men.

It's interesting that Paul tells Titus to focus on one thing to teach younger men: self-control.

Let's be honest: young men tend to be impulsive, passionate, ambitious, and sometimes arrogant. They tend to feel invincible. When we lack self-control, we are unable to control or restrain our actions or feelings.

For men in their 30s, you have an opportunity to grow. You are getting more experience in your career and are logging in more hours. The challenge for you is having self-control with your schedule. The demands of work and the demands of raising small children can be difficult to juggle. A man in his 30s needs to be disciplined with his schedule and making sure he spends enough time at home, with the Lord, and investing in strong friendships with other men. 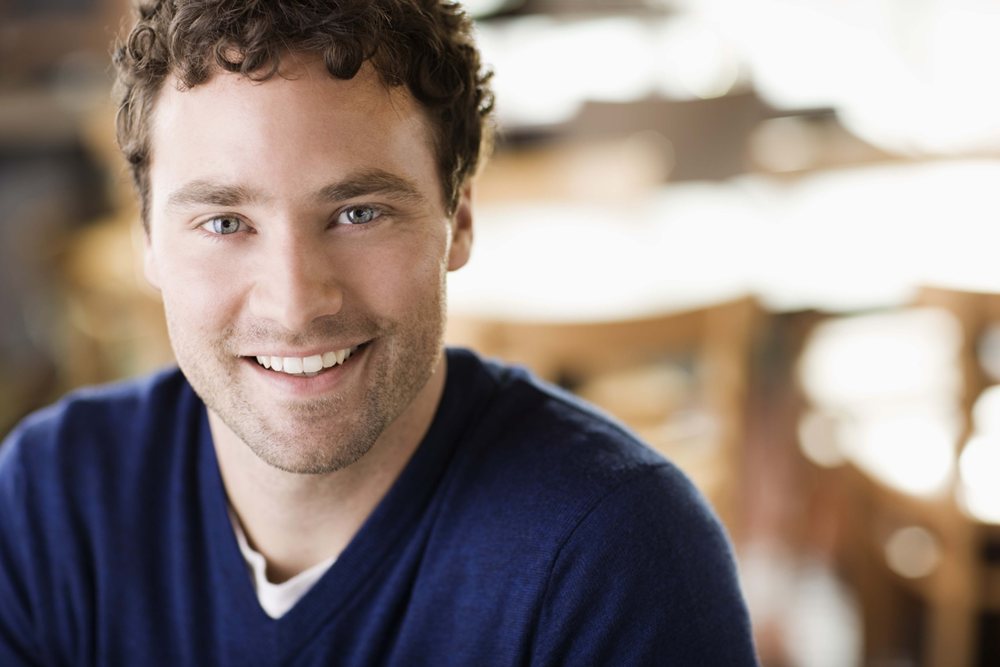 For men in their 20s, you must learn, and you must become a man. Our world seems to promote extended adolescence, but when you're in your 20s, you need to put the video games down and move out of your parents' house.

When a young man is in his childhood through teenage years, he must learn to control his raging hormones. He must be self-controlled with his emotions as he is learning who he is. He must control his spontaneous actions.

Unfortunately we don't expect a lot out of young men. We need to raise our expectations of them and invest in the future generations.

Paul goes on to remind Titus that the only way we can be godly is by the grace of God.

For the grace of God that brings salvation has appeared to all men. It teaches us to say "No" to ungodliness and worldly passions and to live self-controlled, upright, and godly lives in the present age.

The way we can live self-controlled lives is by embracing the gift of God's grace. Once you have been changed by Jesus and have embraced His gift of salvation by knowing you have been forgiven, you will desire to be a man of integrity, of faith, of self-control (for more about grace, read my blog post "Grace").