I believe Jesus Christ suffered under Pontius Pilate, was crucified, and died.

When Jesus knew His time on earth was coming to a close (John 13:1), He sweated drops of blood (Luke 22:44). Hematidrosis is the condition where you can literally sweat blood, and the cause of it is extreme emotional stress. When you sweat blood, your skin becomes extremely tender. This would make what was to come for Jesus much more painful.

After He sweats drops of blood, He is betrayed by one of His own and then arrested. Then Jesus goes through 6 different trial hearings: 3 Jewish and 3 Roman trials (for more on this, check out my sermon "When Darkness Reigns"). At the third Jewish trial, Jesus said He was the Son of God, the Son of Man. When He said this, the Jewish High Priest tore his clothes and said Jesus was worthy of death (Mark 14:53-64).

The Jewish methods of capital punishment were stoning, burning, and beheading. The Roman methods were hanging or crucifixion. Caiaphas, the High Priest, wanted Jesus to be hung on a tree because Jesus would be displayed to the Jewish people as cursed. 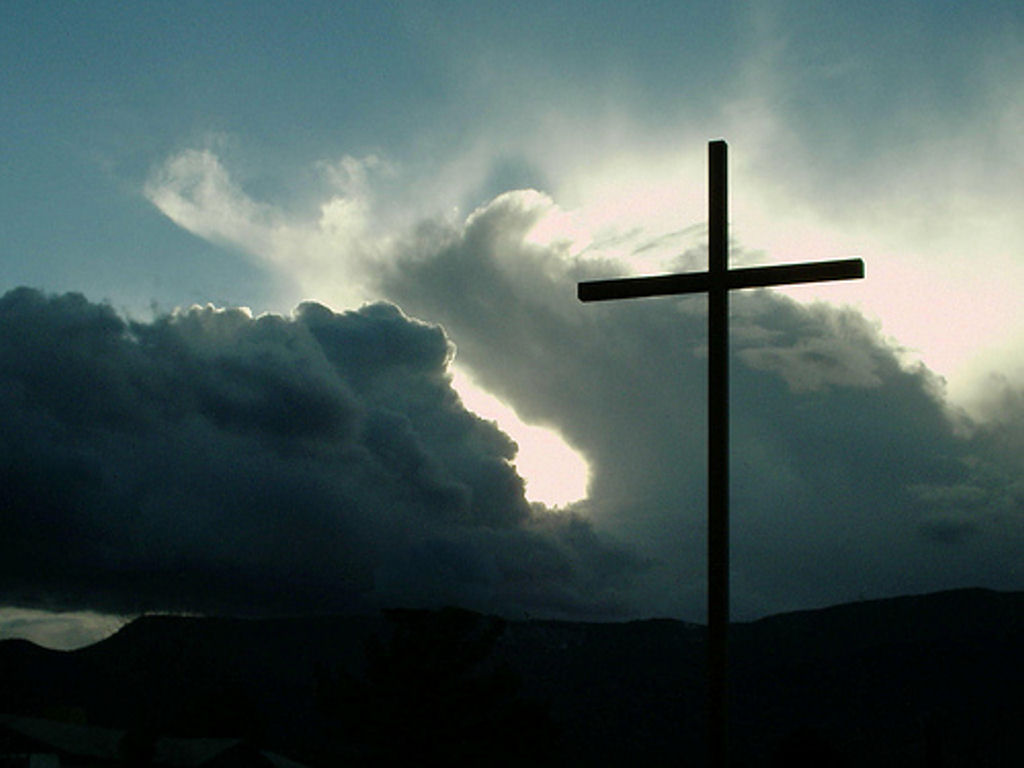 Caiaphas wanted the Jewish people to see Jesus hanging on a cross so they would conclude that He was cursed from God. The only way for Jesus to be crucified was if He was sentenced by the Roman Governor, Pilate.

This is why the Apostles' Creed says, "Jesus suffered under Pontius Pilate." After Pilate sends Jesus off to Herod the first time, Jesus returns for a 6th trial. This is when Jesus begins to bear an unimaginable suffering. Pilate had Jesus flogged hoping that would be enough to quiet the angry rumblings of the Jewish leaders (John 19:1).

“This brief description does not communicate the brutal nature of what was to follow. Scourging (flogging) was a particularly vicious form of punishment. The victim was stripped of his clothes, and His hands were raised above His head and tied to a post. Then one or two soldiers would repeatedly beat the victim with a whip, usually made of several leather strips with jagged pieces of iron or sheep bone tied unto them.

One blow after another was delivered across the shoulders, back, and buttocks. Initial blows ripped gashes into His already tender skin, and those that followed dug deeper into Our Savior’s tissues, tearing muscles and blood vessels. The subsequent blood loss further weakened Him. Torn and exposed nerves on the back caused indescribable pain (Our Suffering Savior).”

After Jesus was severely beaten, He no longer looked like a human being, fulfilling the prophecy of Isaiah 52:14:

“Just as there were many who were appalled at Him -- His appearance was so disfigured beyond that of any man and His form marred beyond human likeness...”

Then Jesus was taken to the cross, nailed to it, and He fulfills yet another prophecy by saying, "I am thirsty" (Psalm 69:21). Jesus was dehydrated, and the soldiers gave Him sour wine. Trevin Wax says of this:

"Jesus gave us His best, we gave Him our worst..This is the One Who turns water into wine, who offers water that quenches thirst forever, water that never runs dry. Yet now, He thirsts. His lips are parched. His throat is raw. He is thirsty, so you don’t have to be ("Behold the Son"). 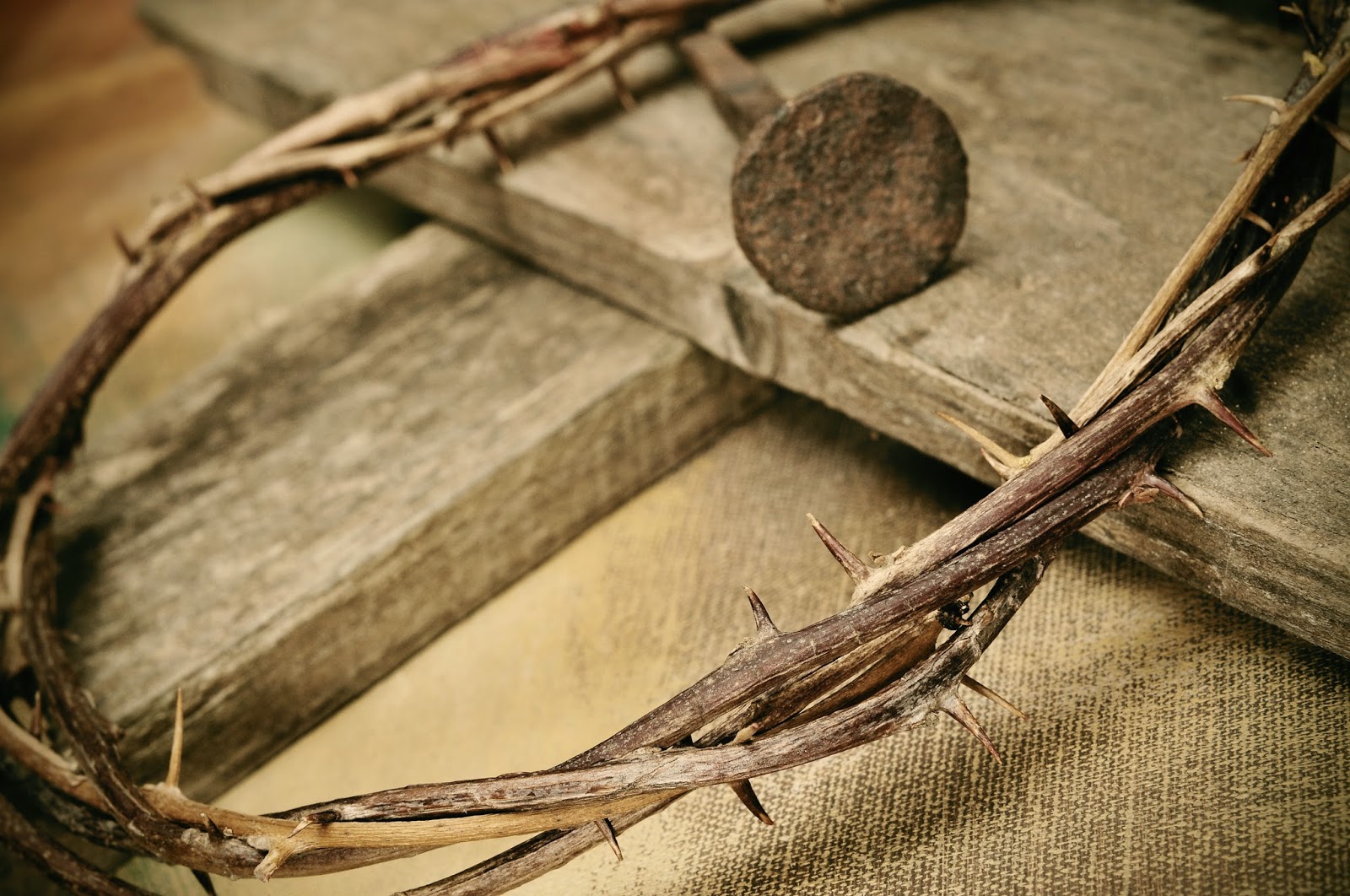 After Jesus is given sour wine, He then says, "It is finished" and gives up His Spirit. The word "finished" (tetelestai) means an action has been totally completed, a purpose is fulfilled, a price has been paid in full. Jesus completed His mission on this earth by doing one last act. He gave up His Spirit. This tells me that Jesus is in complete control of the situation, even though it didn't seem like it. He could have called a legion of angels to rescue Him from the cross (Matthew 26:53), but that wouldn't have completed His mission. Instead He gave up His Spirit so that we would never be thirsty again.

Jesus told a woman in John 4 that whoever drinks the water He gives will never thirst.

Later in John 7:37-38, Jesus said, "If anyone is thirsty, let Him come to me and drink. whoever believes in Me, as the Scripture has said, streams of living water will flow from within him." 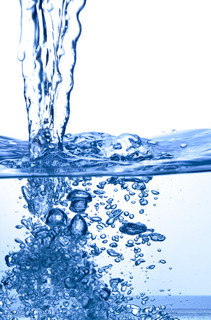 Do you believe Jesus suffered, was crucified, and died? I pray you do because His death made a way for us to God Himself.