Remember in elementary school when a boy would like a girl, and he would send a note to her asking her if she would be his boyfriend? At the bottom of the note would be a check box that gave 3 options: yes, no, or maybe. What if the girl chose maybe? Well, we all know that maybe essentially means no. Wouldn't it have been better if the girl just said yes or no? 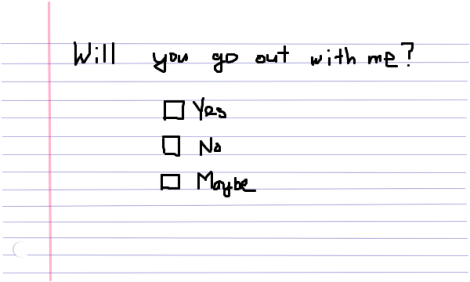 We are given the same option for facebook events or evites. We can check yes, no, or maybe. If someone checks maybe, it's difficult to know if they will decide to show up. Most of the time, they won't.

A few weeks ago I was having a conversation with a handful of young adults. We were talking about planning events, and how it's hard to have a solid head count on who would attend. We were trying to figure out why it was hard to get a commitment from people, and one of the young adults told me, "I wait until the last minute to make a commitment because I'm waiting to see if something better comes up."

I've been shocked to hear that many weddings are now having guests cancel last minute to attend the rehearsal dinner or the wedding itself. That's a lot of money wasted. Youth soccer coaches are saying that parents cancel last minute, and sometimes they don't know if they will have enough players to play beacause of last second cancellations.

A year ago as I was preparing to go to my Dentist appointment, I noticed the Dentist reminded me 4 times about my appointment. They sent a postcard reminder a month out, an email a week out, a phone call two days before, and a text message the day before. I asked the Administrative Assistant why they sent so many reminders. She told me, "We have to send out 4 reminders to make sure people know their appointment. You'd be surprised how many no-shows we get even after 4 reminders!" 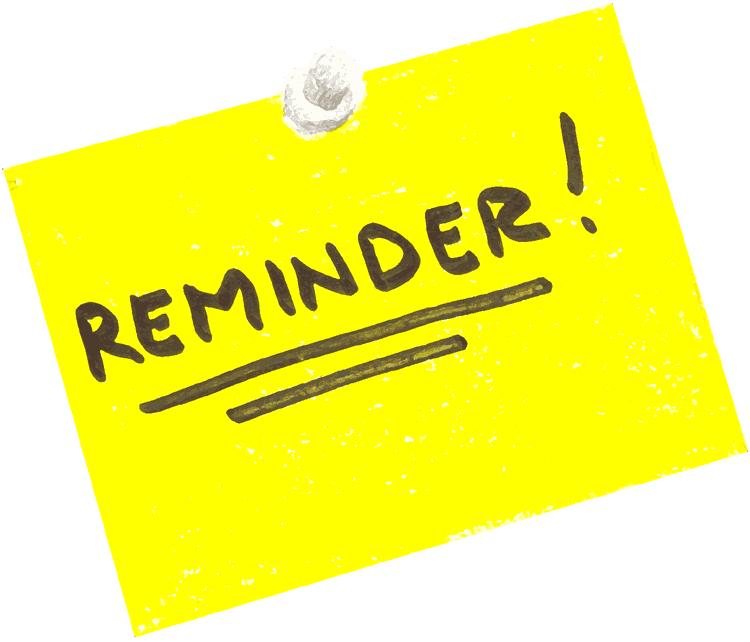 Houston, we have a commitment problem.

In college, I had a major commitment problem. I would tell people I would be there, but something else would come up, and I would back out. Most of the time, it was not a legitimate reason for me to cancel last minute; I simply cancelled for the better option. My College Pastor, David Burke, reminded me that Jesus said, "Simply let your 'Yes' be "Yes', and your 'No', 'No'; anything beyond this comes from the evil one (Matthew 5:37)." Burke said that when we say yes to someone, we need to fulfill our commitments to them. I left that night extremely convicted and will never forget that message.

Now, it's one thing to cancel last minute due to a family emergency or work, but it's another to cancel because you don't feel like going. People who plan events or parties need to know if you'll be there, and oftentimes they lose money by buying too much food or by not filling in a missed appointment. Frankly, it's insincere when we back out last minute for no good reason.

When Jesus tells us "Let your 'No' be 'No'", this also gives us an out to something we don't have to do or even don't want to do. I tend to be too nice of a person, but lately I've been able to say no more often. And, let me tell you, it feels really freeing! In many situations, you don't even have to give a reason why you said no. But, if you do give a reason, be honest.

For example, if a Pastor asks you to serve, and you are overworked and have no desire to do it, tell him no. Don't let him guilt trip you into serving because most of the time you'll dread serving. If your friend invites you to a movie, and you don't want to go, tell him/her no. If they ask why, tell them you don't want to go out that night but would rather be at home.

It's hard to say no, but it's right. Don't make up excuses. Be honest.

If you tell someone you'll be there, be there. If you don't know if you are able to go, be sure to get back to the person as soon as you can and let them know one way or the other.

Let your yes be yes and no be no. 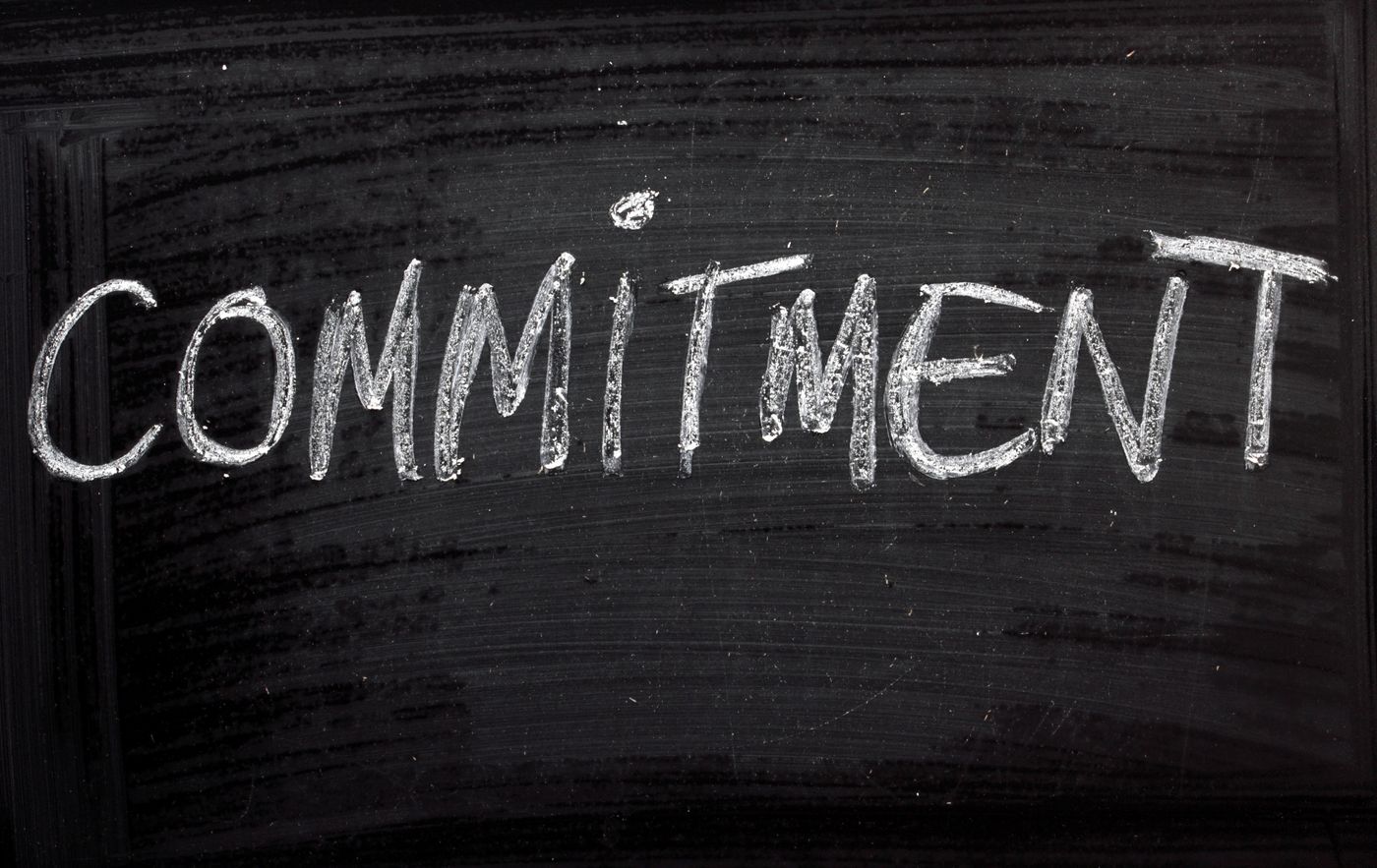