If you knew you didn't have much time left to live, what would you want to tell those who are closest to you? What would they need to hear?

In the Bible, King David was reaching a point in his years where he couldn't keep warm, even when covers were put on him (1 Kings 1:1). He knew his time was short, and he wanted to give his son, Solomon, some advice. Here's what he said:

“I am about to go the way of all the earth. So be strong, and show yourself a man, and keep the charge of the LORD your God, walking in His ways, and keeping His statutes, His commandments, His rules, His testimonies, as it is written in the Law of Moses, that you may prosper in all you do and wherever you turn, that the LORD may establish His word that He spoke concerning me, saying, ‘If your sons pay close attention to their way, to walk before Me in faithfulness with all their heart and with all their soul, you shall not lack a man on the throne of Israel (1 Kings 2:2-4).'”

I believe at the core of this message, King David was giving his son a warning and a clear message:

David knew, as Dennis Rainey says, that we all have a natural tendency to drift from the ways of God (Stepping Up: A Call to Courageous Manhood). Our nature tells us to do the opposite thing that God wants us to do.

Think about what it means to drift: 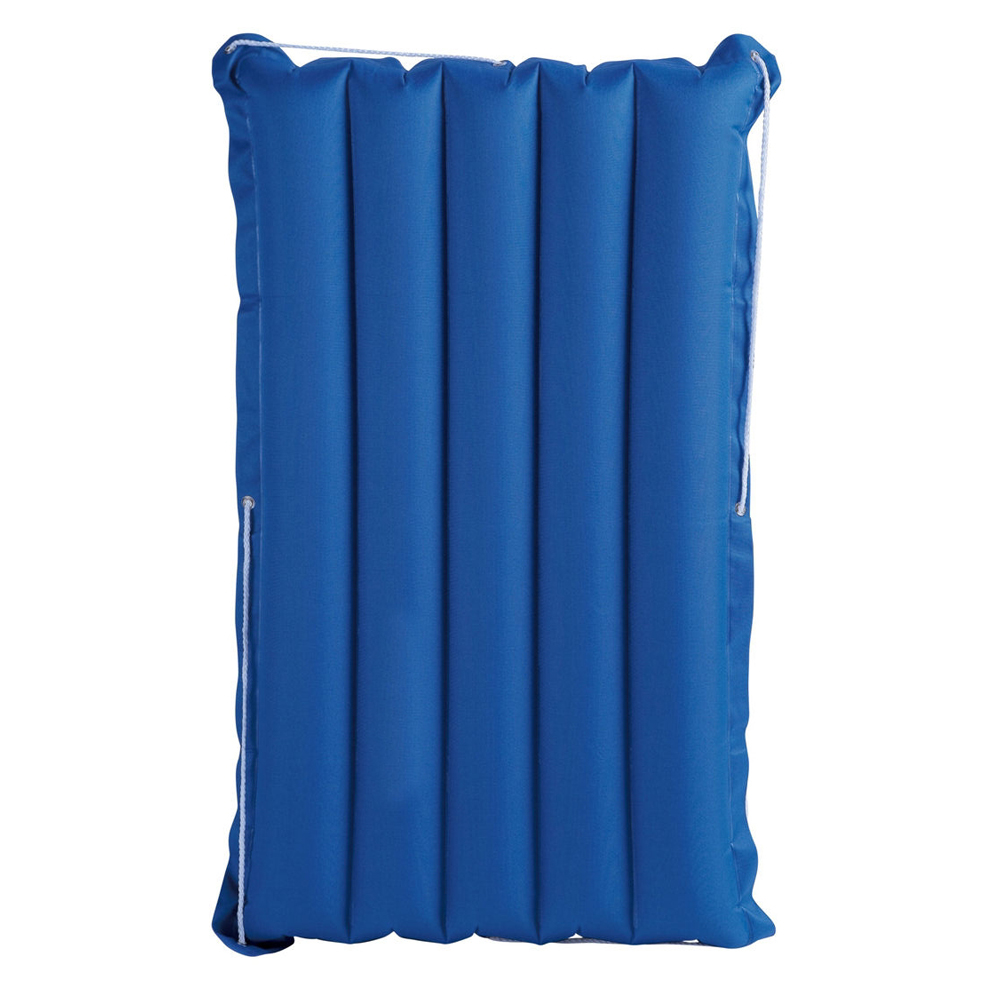 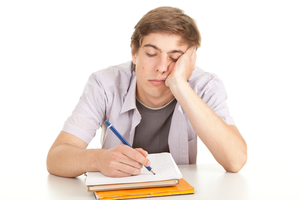 Drifting is a slow movement from one place or another. Drifting happens gradually. When it comes to our spiritual lives, we all may have good intentions, but all of a sudden, unfortunate circumstances happen, we get distracted, and we wander off in a direction we had no intention of going.

With today being New Year’s Day, you may be thinking about ways you can grow spiritually. You may have goals to spend more time with Christ: reading the Bible, praying, serving, getting more involved in Church. You may start the next two weeks off strong, and all of a sudden, life gets in the way, distractions come, and you drift away from your original goal/resolution you made. 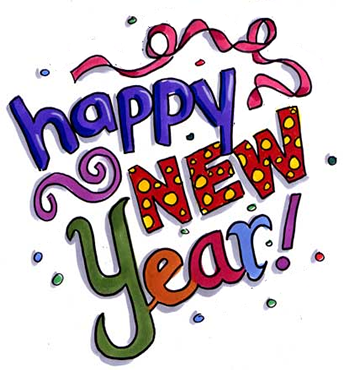 What causes you to drift away from the LORD?

David's message is clear to Solomon and to us:

David himself knew what drifting was all about. In two different situations, we know that David drifted from God. In 2 Samuel 11 instead of going to war with his men like most kings did, he stayed home and was up late at night looking for trouble. He saw a married woman bathing and desired her. This drifting led to an affair and a murder. In 1 Chronicles 21 Satan incited David to take a census of Israel. Although this was against God's will, David counted his men anyway. He did this because he either wanted to take pride in the size of his large army, or he wanted to find security in his army instead of God. David drifted again, and there were consequences for these actions.

David was telling his son, "Son, I've lived a lot of life and have made a lot of mistakes. Please don't make the same mistakes I've made."

Then he tells him to take courage and show himself to be a man by doing 3 things:

When you first do something you observe it to make sure it is something worth doing. David realized that man's ways never work long-term, and God's ways work every time. He wanted his son to observe this.

Once you've observed, then it's time to either put it in action or not. David encourages his son to walk in God's ways: to make the Bible his instruction manual for life.

Not only does David want his son to walk in God's ways but also to keep God's ways. To persevere. Perseverance is extremely difficult when we have the natural tendency to drift. 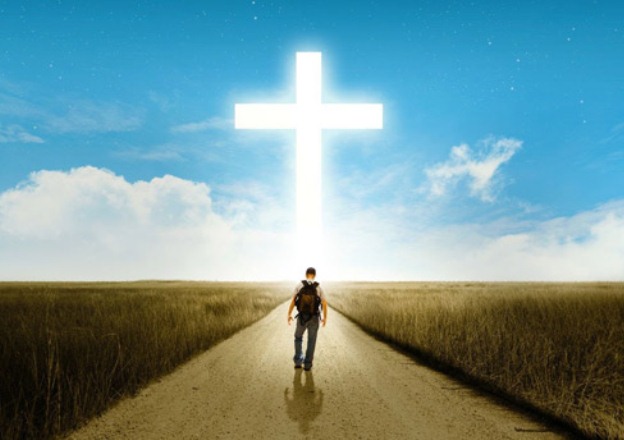 David knows as Ralph Davis says that, "True stability only comes through obedience to the Lord's commands (1 Kings: The Wisdom and the Folly)."

If you're looking for stability in an unstable world, you will find it in following and obeying God's Word. You won't find stability in drifting.