Click Here to Listen to My Recent Sermon on This Topic

Based on this past week's election results, there are mixed emotions from Christians. As a Pastor, I've talked with many members of our congregation and heard different opinions. Some are excited and relieved, some disappointed, some reluctant, and others simply don't care. No matter what, everyone has an opinion about politics and about this recent election. Even for those who don't care, they still have an opinion that politics don't matter. Not only did I have conversations with people from my church, but I also looked at Facebook and Twitter to see what others were saying about this. Here's some of the comments...

"As an American living overseas, I'm terrified of how the rest of the world will think of/dislike us after this election (and rightly so, after all of Trump's insult-hurling toward everything 'foreign.') For everyone relieved that the election has finally come to an end, I'm sorry to inform you that the troubles are only beginning."

"Dear Mr. Trump: Congrats on your surprise victory last night. I would like to be clear that I didn't vote for you, but rather I voted for your running mate, Gov. Pence, and against Mrs. Clinton. While (I) lean with a conservative view to the right, your character has been a major concern for me."

"It's time to refocus on what's truly important: Tennessee can still win the SEC East!"

I'm sure I've described everyone reading this in some way. Although this election cycle has stirred up a lot of emotions and debate, we all can agree that we're glad it's over, right? 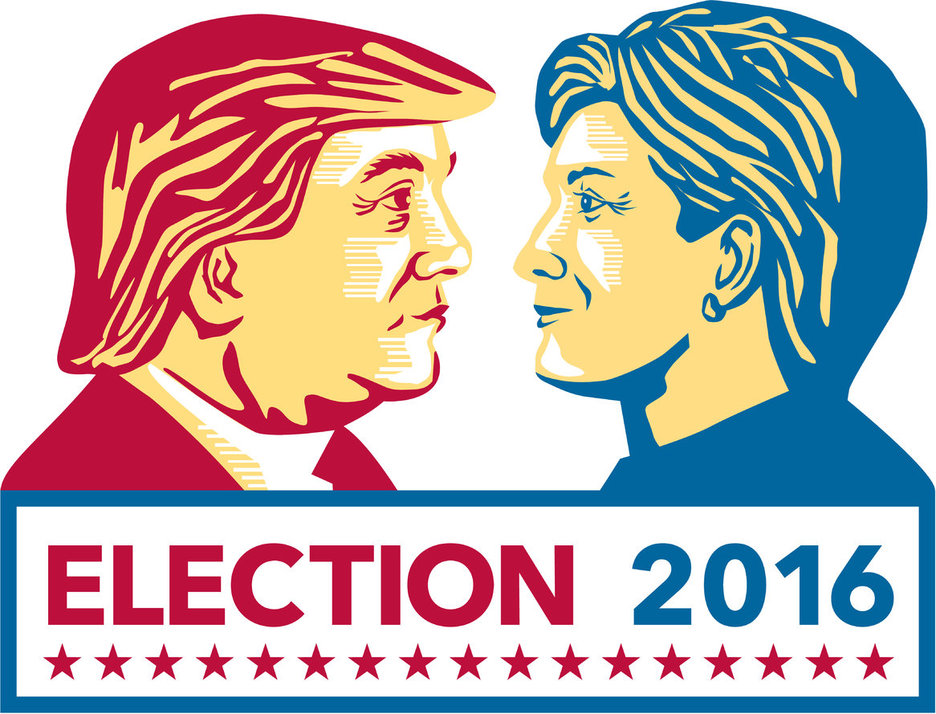 Where do Christians go from here? What does God tell us to do?

As Christians we have a dual citizenship. A dual citizenship means a person is regarded as a citizen of more than one state under the laws of those states. Christians living in America are citizens of America and are obligated to follow the laws of the land. Christians are also citizens of God's kingdom and are awaiting a kingdom to come in Heaven (Philippians 3:20). When Jesus said, "Give to Caesar what is Caesar's and to God what is God's" (Matthew 22:21), He is saying we have an obligation to obey the laws of both the government we're under and the authority of Jesus Christ. 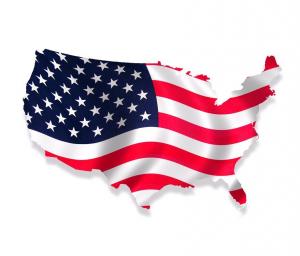 As American citizens, we should take pride in our home. Any homeowner likes to decorate their home and make home improvements to make it a better place to live. As American citizens, we should all aspire to do the same. We should want to make our society and country a better place, and we should all do our best to make our country better for our kids. When it comes to government, according to 1 Peter 2:13-17 Christians have an obligation to do the following...

Peter tells us to "submit yourselves for the Lord's sake to every authority instituted among men: whether to the king, as the supreme authority, or to governors who are sent by Him to punish those who do wrong and to commend those who do right (1 Peter 2:13-14)."

The word submit (hupotasso) means to place or rank under, to subject, to obey. Submitting to our leaders does not mean we are inferior to our leaders. We are all created in the image of God and are created equal. However, we have different roles. We have equal value but different roles. Some people are put in positions of authority by God (Romans 13:1-2; Daniel 2:21) to govern over others.

Submission also doesn't mean that we follow our elected officials into sin. If an elected official is promoting an unethical principle or policy, Christians must respectfully speak up on this. God's laws are greater than man's laws (Acts 5:29), and anything contrary to God's Word should not be followed.

To place under or obey means that we humbly yield our power to our leaders. These leaders are put in place to promote good and punish evil (1 Peter 2:14; Romans 13:3-5). They are considered God's servants (Romans 13:4) who are there to help societies flourish. If we didn't have authority, there would be chaos. So, we must humbly submit to our leaders.

Peter says in v. 17 to, "Honor the King." To honor (timao) means to revere, to show respect. We need to honor President Obama and President-elect Trump. What does this look like?

Peter also says in v. 17 to "Show proper respect to everyone." The KJV says, "Honor all men." The word all (pas) means individually, each, every, the whole, everyone, collectively. This election has been extremely divisive. When engaging in dialogue with people we disagree with, Christians must take the higher road by not sinking to low levels by name-calling or becoming hostile in our debates. Instead, Christians must do good to others so that it will silence the ignorant talk of foolish men (1 Peter 2:15). There's a lot of foolish talk out there, but instead of being angry and judgmental towards people who hold outlandish views, Christians should show love, respect, and empathy towards them. Yes, we must speak the truth in love and explain why we hold to certain viewpoints, but we also need to do so assertively, not aggressively or passively. If we show empathy and love, we may win them over. 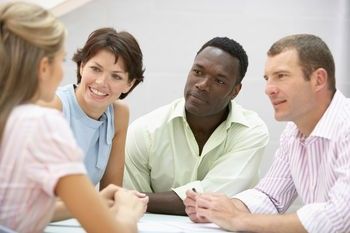 Politics and religion are the two topics people avoid talking about at the dinner table. However, both of these subjects are extremely important as they have major impacts on our daily lives. We can no longer avoid talking about these things, but we must aspire to healthy conversations and not a heated debate. Before posting your opinions on facebook or sending a forwarded email, please re-read it and make sure it's not combative.

Romans 10:14 says, "How can they believe in the one of whom they have not heard?" There are over 6 billion people in this world. Liberal estimates would claim that 1/3 are Christian. That still means there are over 4 billion people in the world who don't know Jesus. America represents less than 5% of the world population. That means there are 95% of the human race that is not American. Christian citizens must love their land but also must never forget there's a huge world out there filled with people who need Jesus. Let's share His love and grace to those we come into contact with here in the states and abroad as we seek to build His kingdom.

As we eagerly await our heavenly citizenship (Philippians 3:20), let's submit to our governing officials, honor our President, respect everyone, and share the gospel to a lost and broken world.