We have a major Presidential election coming up this year, and Christians needs to know who to vote for. To start off this blog, let's look at what the purpose is for government according to the Bible. 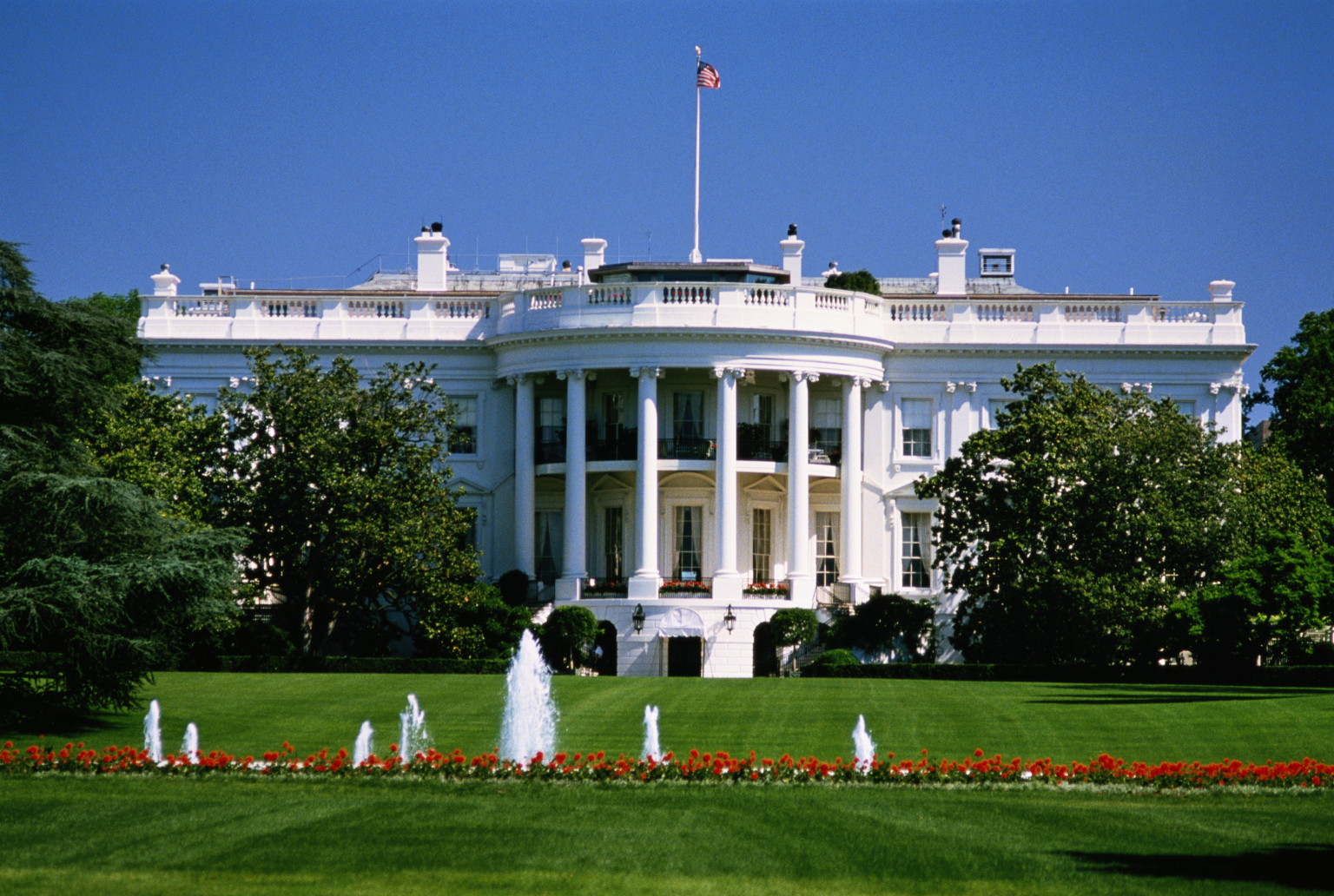 In his book Politics According to the Bible, Wayne Grudem reminds us that God established government for our benefit in order to restrain evil and promote good.

I Peter 2:13-14 says, "Submit yourselves for the Lord's sake to every authority instituted among men: whether to the king, as the supreme authority, or to governors, who are sent by Him to punish those who do wrong and to commend these who do right" (see also Romans 13:1-6).

Christians need to vote for the candidate who best represents moral and political values consistent with Biblical teaching. This may mean that you would vote for a non-Christian.

For example, there may be a Jewish or Mormon candidate who runs for office, but their platform and values match closely with Christian values and morals. Therefore, it may be appropriate to vote for that particular candidate. Sometimes there are Christians who run for office against candidates of other religions, but the candidates of other religions match more closely to the Biblical values than the Christian candidate's values do. In that case, it would be more appropriate to vote for the non-Christian candidate. Sometimes there are candidates who claim to be Christians and who are not. Whether the candidate is a Christian or not is not up for us to decide but God; however, Christians must do their homework on the candidate's agenda, voting record, and platform before they cast their ballot. 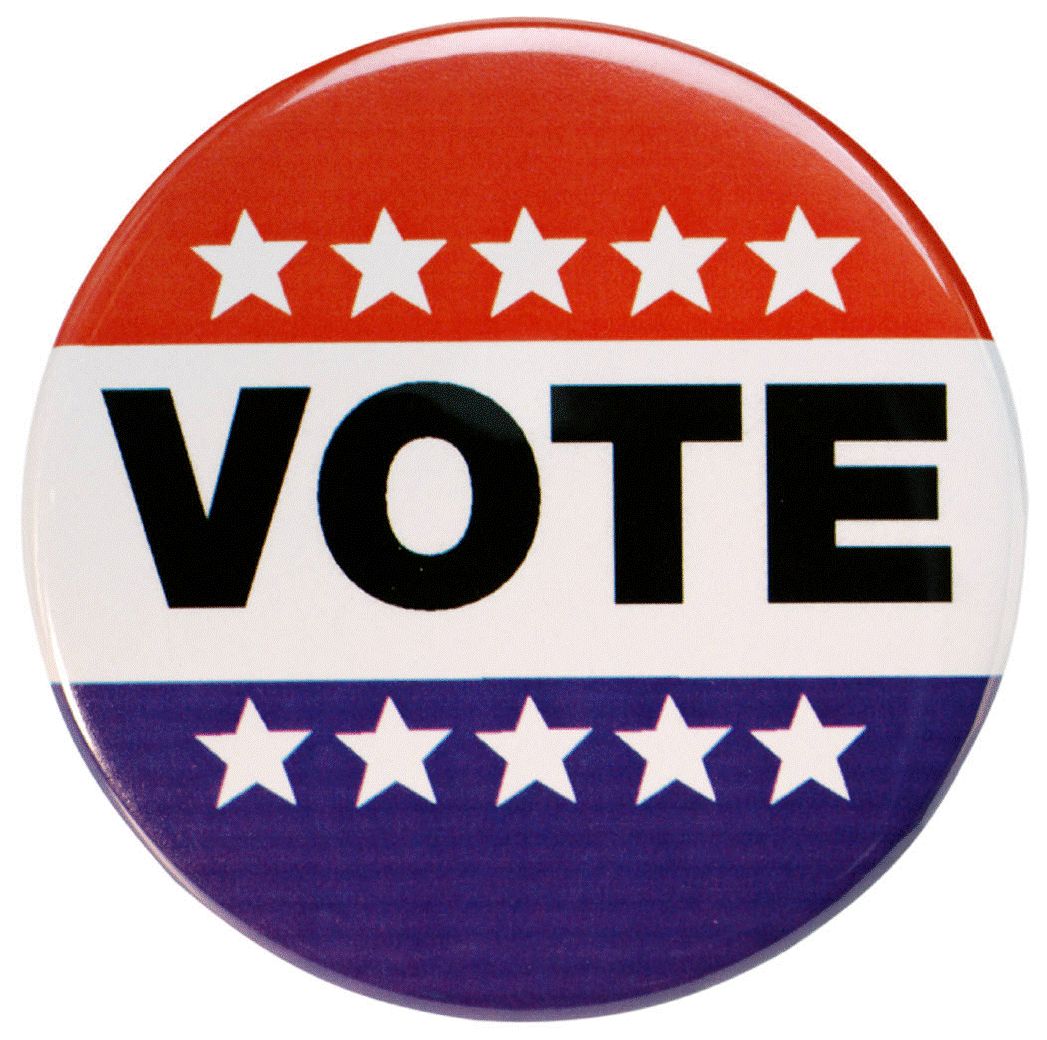 The bottom line is the Bible carries the most weight for us to determine what evil we need to restrain and what good needs to be rewarded. In their book U-Turn, George Barna & David Barton give some incredible quotes from Founding Fathers and other Presidents who held the Bible up as the ultimate standard for life.

"The Bible is the only correct map of the human heart that has ever been published." -- Benjamin Rush, Founding Father

"The Bible is a book worth more than all the other books that were ever printed." -- Patrick Henry

"All the miseries and evils which men suffer from vice, crime, ambition, injustice, oppression, slavery, and war, proceed from their despising or neglecting the precepts contained in the Bible." -- Noah Webster, Schoolmaster to America

"The Bible is the best book in the world." -- President John Adams

"No book in the world deserves to be so unceasingly studied, and so profoundly meditated upon as the Bible." -- President John Quincy Adams

"The Bible is the rock on which our Republic rests." -- President Andrew Jackson

"The morality of the Bible must continue to be the basis of our government. There is no other foundation for free institutions." -- President Andrew Jackson

"The Bible is the best gift God has given to men. All the good Savior gave to the world was communicated through this book. But for it we could not know right from wrong." -- President Abraham Lincoln

"America was born to exemplify that devotion to the elements of righteousness which are derived from the revelations of Holy Scripture." -- President Woodrow Wilson

"American life, is builded and can alone survive upon...the fundamental philosophy by the Savior 19 centuries ago." -- President Herbert Hoover

"In the formative days of the Republic the directing influence the Bible exercised upon the fathers of the Nation is conspicuously evident...We cannot read the history of our rise and development as a Nation, without reckoning with the place the Bible has preoccupied in shaping the advances of the Republic." -- President Franklin Delano Roosevelt

"Of the many influences that have shaped the United States of America into a distinctive Nation and people, none may be said to be more fundamental and enduring than the Bible." -- President Ronald Reagan 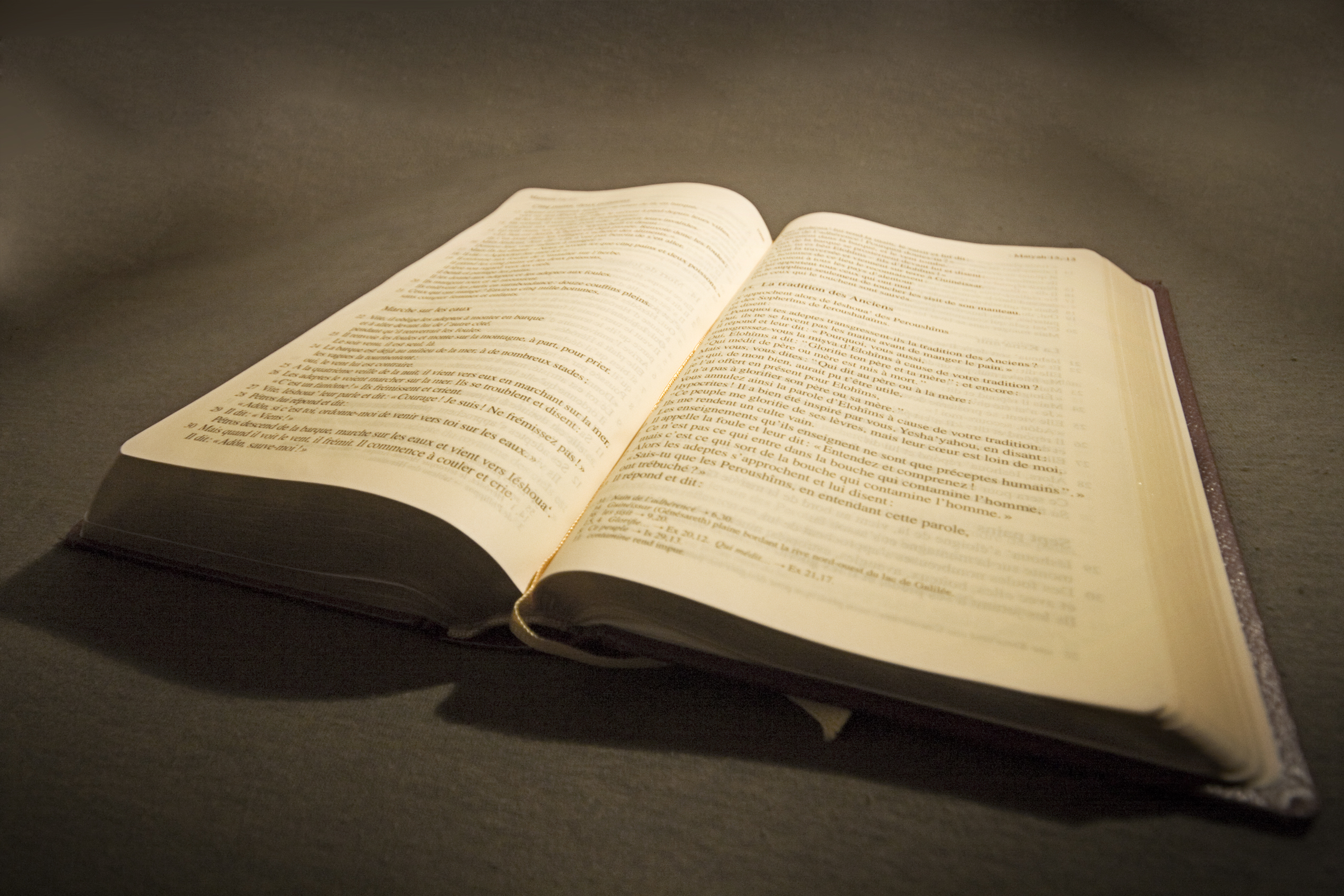 If you're a Christian reading this, I'm not going to tell you who to vote for. But, I will tell you it is a must for us to vote for candidates who most closely match up with the Biblical truths of God. If we don't vote, or if we remain silent about moral and ethical issues, where will our moral standards come from? What will happen if the Word of God is not in view?

"If a republican government fails to secure public prosperity and happiness, it must be because the citizens neglect the divine commands and elect bad men to make and administer the laws." -- Noah Webster